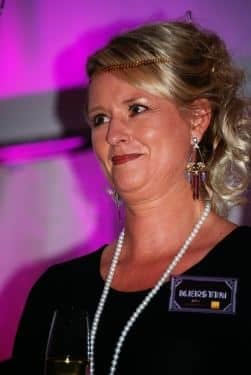 A man accused of two cases of attempted murder and four robberies has been detained by the Judicial Police (PJ) in Castro Marim. Classified as a “dangerous criminal” by the police, the 33-year-old is accused of a number of violent crimes across the Algarve since July, including car-jacking and assault. He is said to have worked with two accomplices. The man, who was already on probation for theft and drug trafficking, is now awaiting a court date to receive his sentencing.