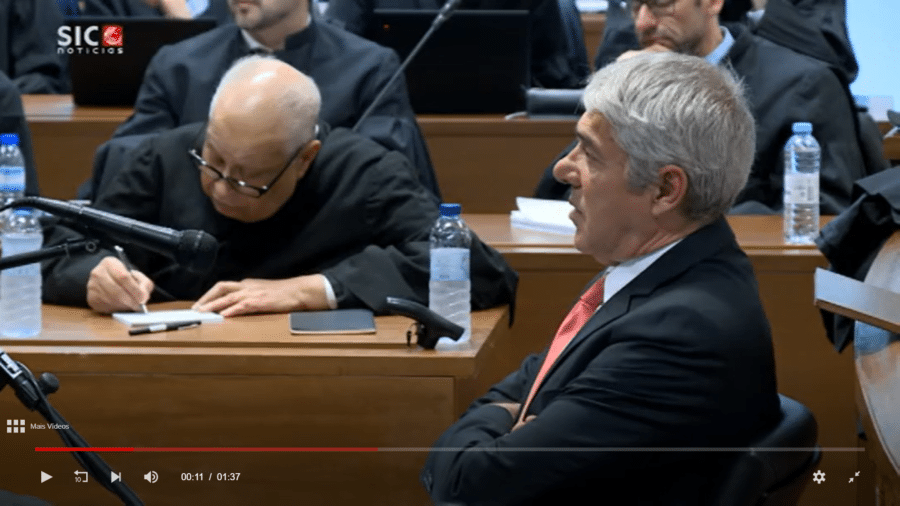 Tabloid Correio da Manhã has a two-page spread today on the fact that former Socialist prime minister José Sócrates is looking at another three criminal charges ‘disappearing’ from his litigious horizon. Since being charged with no less than 31 crimes, involving alleged high-level corruption, he has seen all but three – over alleged document falsification, and alleged money-laundering – fall. The document falsification charges will become null and void by 2024 unless Mr Sócrates receives a judicial sentence. CM explains, the former PM insists on filing appeals, which has delayed the court process. 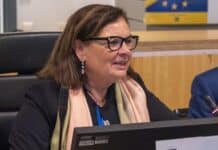 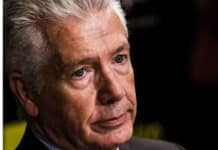 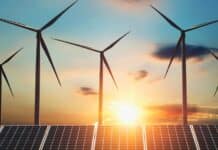 Algeria interested in having Portuguese solar and wind farms 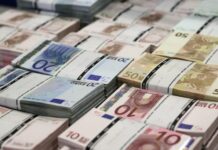 Portuguese banks kept afloat thanks to €2,200 from each citizen