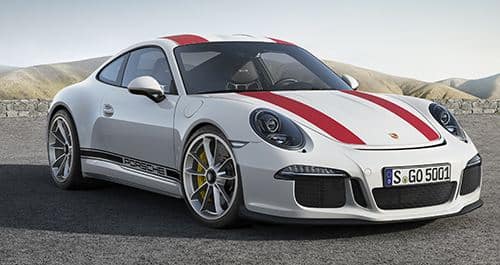 Figures released by the robberies department of the PJ police in Lisbon have revealed that more than 950 crimes were registered in 2010 in the area between Caldas da Rainha and Évora in the centre of Portugal.

Jewellers, gold buying stores, cafés and restaurants were the main targets of the robberies but they also included carjackings, kidnappings and violent attacks on toll booths, fuel stations and vans transporting tobacco.

However, the figures also revealed that there were 250 fewer incidents of this kind than in 2009 and that 250 individuals had been apprehended in connection with the crimes.