Portugal Resident
Home Portugal News Creches and hairdressers among first to return in May as government “creates... 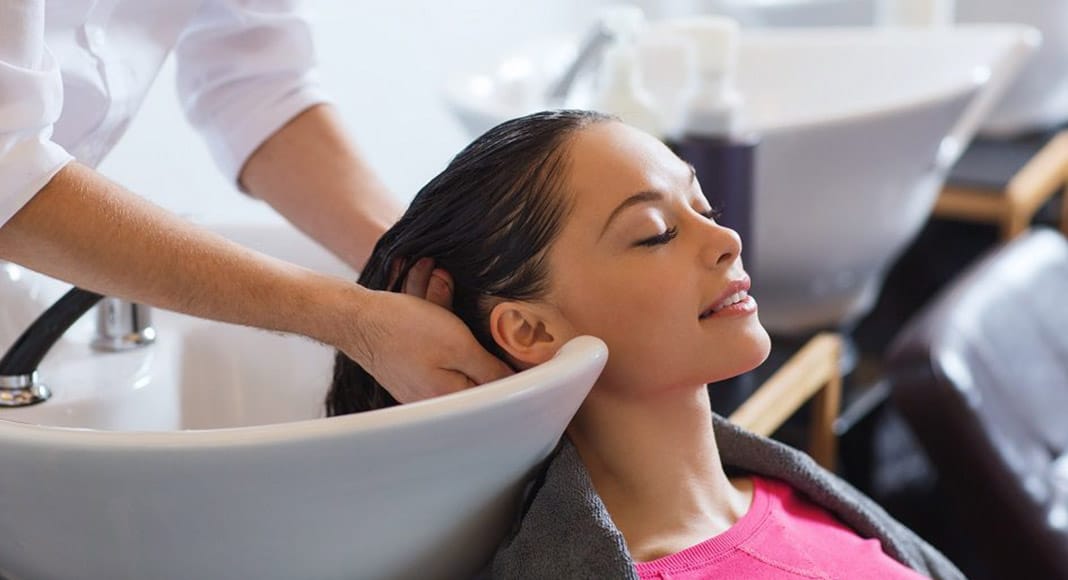 Creches and hairdressers will be among the first activities allowed back to work in May while the government is focused on ensuring a ‘massive supply’ of masks and protective equipment so that Portuguese feel confident about returning to their new reality.

Explain reports, the roadmap is being prepared with surgical precision.

It will include increased public transports “which will be subject to strict hygiene controls” though the practice of ‘teleworking’ from home is to be continued where possible.

In sectors where employers need to be ‘on site’, new measures will involve ‘shift working’ to control numbers. Some people will work morning shifts, others will start only in the afternoon.

Prime minister António Costa traced an outline of what is to come at the close of yesterday’s parliamentary debate on the country’s third two-week period of State of Emergency, stressing “we cannot live in a state of emergency permanently. We have to learn to live with the virus”, albeit under carefully-considered new rules.

“The next 15 days are fundamental so that we can start picking up in May, not ‘normal life’ but a return to the capacity to live in conditions of as near to normal as possible with the guarantee that the pandemic will be kept under control”, said the prime minister.

Announcing the new decree earlier in the afternoon, President Marcelo said the next two-week period of lockdown, running to May 2, is to ‘gain time’ – particularly for the country’s old people’s homes which are still battling to contain the virus.

In other words, for the next two weeks everything remains “practically the same” for citizens, writes Observador, as political leaders work out the minutiae of putting everyone back to work.

The online says some measures are already clear:

● The mass supply of community masks and alcohol gel – considered ‘essential for the reopening of services’. Prices are to be ‘controlled’ to avoid abusive sales.

● Public transports to be increased ‘so that they are not overwhelmed with passengers’. At the same time they will have to operate under strict hygiene controls. Said Mr Costa said this particular measure is a “huge challenge”. Part of the challenge involves trying to ensure there is no marked ‘rush hour’ at any point of the working day.

● Work schedules to be ‘split’ to ensure workers can be ‘distanced’ from each other. The PM said this was a question of promoting mental health (for those who have been prevented from working during the lockdown) as much as anything else.

● Creches to reopen at the same time that pupils in the 11th and 12th years return to school. Again, these measures remain dependent on the evolution of Portugal’s ‘epidemiological curve’, said Mr Costa, stressing he would “like to see pre-school age children getting back together with each other because it is important that they socialise outside of their family environment”.

● ‘Cultural activities cannot stay closed’ – but the fine tuning of how these reopen, and in which kind of order is yet to come.

● Tourism has to be reopened, as it is one of the worst affected sectors. In line with what Mr Costa has already said in interviews, Portuguese people should ‘certainly be planning holidays… but on national territory’.

● Ensuring the SNS health service remains ‘robust’ and able to respond to the country’s needs. Said the PM it is a “certainty that when restrictions are lifted there will be an increased risk of contagion. What is important is that this risk is controlled and doesn’t provoke rupture in the hospitals’.

Also talking in parliament yesterday was finance minister Mário Centeno who said the country’s response to the current pandemic will cost 20 billion euros, of which 500 million is being ploughed into health.

On ‘other matters’, Mário Centeno revealed the country will be ‘keeping up with payments’ to Novo Banco – meaning the bank will be receiving the extra one billion in ‘aid’ that it says it needs this year (click here).

One ‘surprise’ from the afternoon’s debate was the price fixing of a bottle of gas, which the government has now determined cannot go above €22 for a 13kg bottle of butane (€22.24 for 11 kgs of propane) or €85.05 for a 45kg bottle of propane.