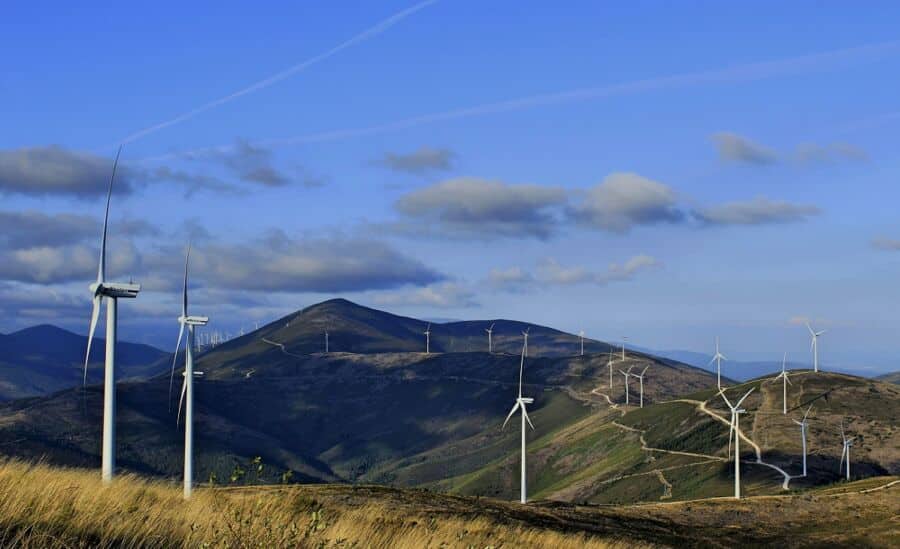 “We need to read the stars”

Portugal’s ambassador to Spain, João Mira-Gomes, has called for the creation of an “Iberian market” for gas and renewable energy as part of transformations that are taking place in the European bloc.

“The energy issue is not new between Portugal and Spain. The Iberian gas and renewables market should be created”, he told a conference at the National Defence Institute.

“We need to ‘read the stars’ and face the energy map that is being redrawn (…) We cannot look only at Europe, we cannot ignore North Africa”.

“There is a new paradigm”, he continued, “ … we can go from being importers to exporters of energy and thus change the image of Portugal and Spain in the context of the European Union”.

Lusa has been reporting on the conference, stressing that “for Lisbon’s ambassador in Madrid, the current crisis has taught us that there must be strategic thinking and that it is necessary to “build redundancies” and promote networks to avoid dependence on a single energy source.

“We need to control prices and have gas as the benchmark for the price of electricity,” he told the conference “Security and energy sustainability in the Luso-Spanish context”, held at the National Defence Institute in Lisbon, defending the strengthening of the European Union’s energy “independence”.

This is where talk turned to what the Spanish ambassador in Portugal, Marta Betanzos, termed “many elements” that should be explained to the public, “not in economic terms but in political terms” emphasizing the component of better communication on the energy issue.

Researcher Pedro Sampaio Nunes, former secretary of state for science and innovation in the brief XVI Constitutional Government (2004-2005, under prime minister Pedro Santana Lopes) warned that dependence on the People’s Republic of China is increasing and stressed that energy price rises should be avoided, pointing out that the war in Ukraine has aggravated “wrong policies that were already behind”.

The model chosen for Portugal is based on “renewables (photovoltaic and wind power), which are not enough, make the country vulnerable and do not ensure viability,” he said.

“Rejecting the existence in Portugal of a lobby related to nuclear energy, Pedro Sampaio Nunes defended the combination between renewable energies and nuclear energy because, he said, “nuclear energy (low carbon) needs less critical materials that are dominated by China“.

“In this sense, he argued, Portugal can be autonomous in terms of energy if it does what is foreseen in the carbon roadmap and if it invests in electrification, replacing the needs of oil imports, promoting (electric) cars and heat pumps instead of gas boilers”, says Lusa.

“Even so, he fears that France “will not allow” the electricity system to be affected by imports, and so (Paris) “resists interconnections and is committed to nuclear energy” on French territory.

Sampaio Nunes said that changes in relation to energy policies,” in the case of nuclear, depend on how they are presented and welcomed by the public”.

“It is not possible for a country to adopt an energy that its population does not accept and, therefore, a deep reflection should be made,” he said, defending nuclear energy (Lusa’s interpretation) and adding that “Portugal has enough uranium” and that the dangers related to (nuclear) waste “are little” considering the performance of the latest generation reactors.

So far, this is the first inkling that there may be a push in Portugal for politicians to ’embrace nuclear energy’.

Coincidentally, the European Commission changed its views on nuclear energy (regarding it now as ‘green’), shortly before New Year this year.

Only a few weeks before, at the Glasgow COP climate conference, the then Portuguese environment minister João Pedro Matos Fernandes had co-signed an agreement with colleagues from Germany, Austria, Luxembourg and Denmark “to exclude nuclear energy from European funding”.

At the time, Matos Fernandes’ justified the position because nuclear energy “is not safe, is not sustainable and costs a lot of money”.