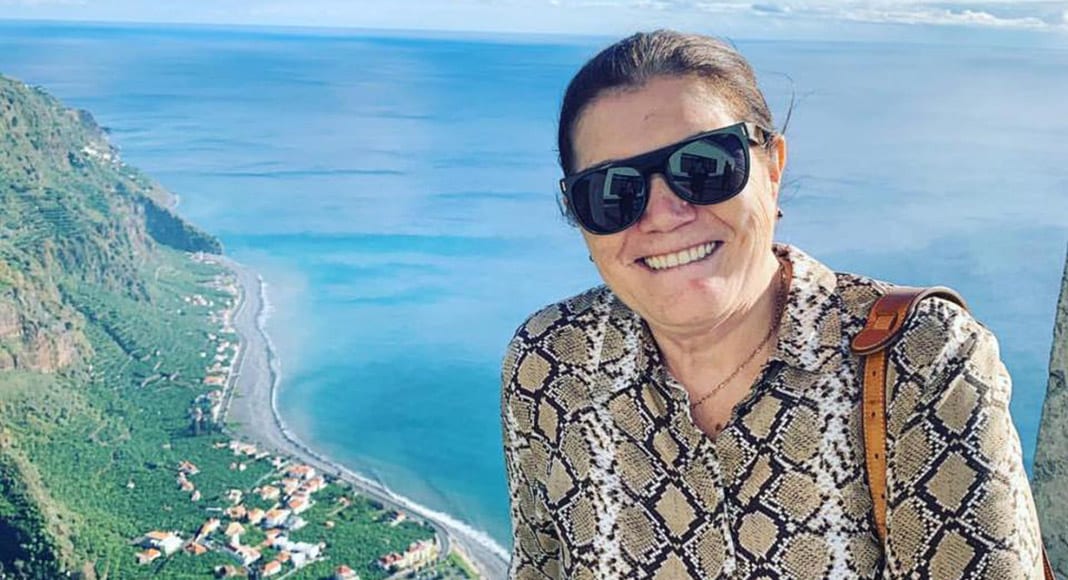 Dolores Aveiro, the mother of Portugal’s star footballer Cristiano Ronaldo, suffered a stroke in the early hours of this (Tuesday) morning at her home in Madeira.

According to media sources on the archipelago, Mrs Aveiro, 65, suffered an ischemic stroke and was rushed into Funchal’s Dr Nélio Mendonça hospital where she underwent a surgical intervention to remove a blood clot.

The well-known Portuguese ‘personality’ is now said to be ‘conscious and stable’.

Say reports, Mrs Aveiro has more followers on Instagram than any other ‘well-known female Portuguese personality’: a grand total of 2.1 million fans.

She revealed early last year that she was facing a new cancer battle and “fighting for her life” for a second time with the disease.