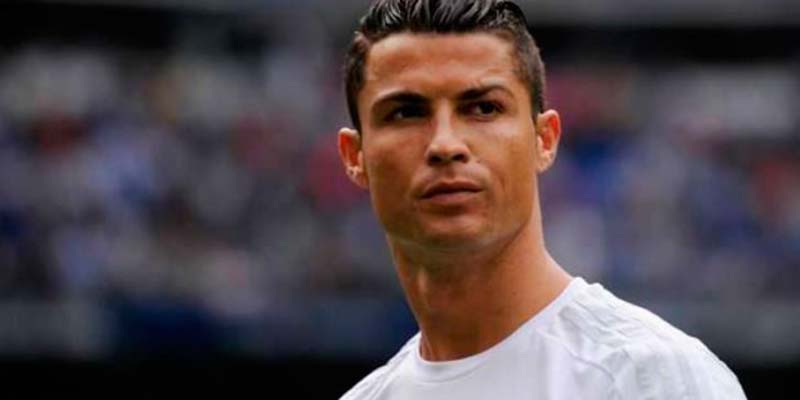 As in Portugal controversy still swirls over what to do with ‘illicitly-obtained revelations’ on all kinds of murky business within the world of football, in Germany the news magazine that became the front-runner for ‘Football Leaks’ has won an important legal battle against lawyers representing Portuguese footballing superstar Cristiano Ronaldo.

Der Spiegel – which started its damning revelations about Ronaldo’s tax evasion in 2016, to be followed up by the rape allegations by former US disco-hostess Kathryn Mayorga – has been effectively been silenced on CR7 since Spanish law firm Senn Ferrero put in a complaint.
A Hamburg court issued a temporary injunction in 2017, during which time the publication was ordered to remove all its texts on Ronaldo’s tax situation, or risk a fine of €250,000.

But Der Spiegel has now successfully appealed the gagging order on the basis that it was never given any possibility to challenge it, and that the complainants “never denied the reporting” but simply criticised the methods used to obtain it.

The magazine stated that their source maintained the information was not received via a ‘hack’, or theft of any kind, and that it was in the public interest.

Der Spiegel also stated that so long as their reporters didn’t obtain the information illegally, or persuade others to do so on their behalf, their reporting was protected by German media law.

And this is the nub of the whole ‘Football Leaks’ whistleblowing or hacking conundrum.

Can information licitly-gathered information following tip-offs that may not have been be protected by media law?

Der Spiegel’s arguments appear to have won on the basis that they did do their own homework.

Sports websites today explain: “The German weekly conducted a thorough investigation regarding the Portuguese player’s tax payments and invested over 60 journalists to get to the root of the matter. They also used the information received from Football Leaks to draw a conclusion …”

Whatever the wider implications, the situation today is that Der Spiegel is ‘on a roll’ (being described as having ‘won the trial against Cristiano Ronaldo’), and this is being interpreted as a “big blow” for Portugal’s football poster boy “whose image has already taken a hit this year”.

The latter comment came in Sportskeeda.com and refers possibly to the revelations by Kathryn Mayorga (click here).

Here, Ronaldo’s conviction for tax fraud, finalised earlier this year, has not affected any of the this country’s honours bestowed on him (click here).

Indeed, he is still seen as the best football player Portugal could hope to have on its national team, and a shining example to all aspirant young football players.