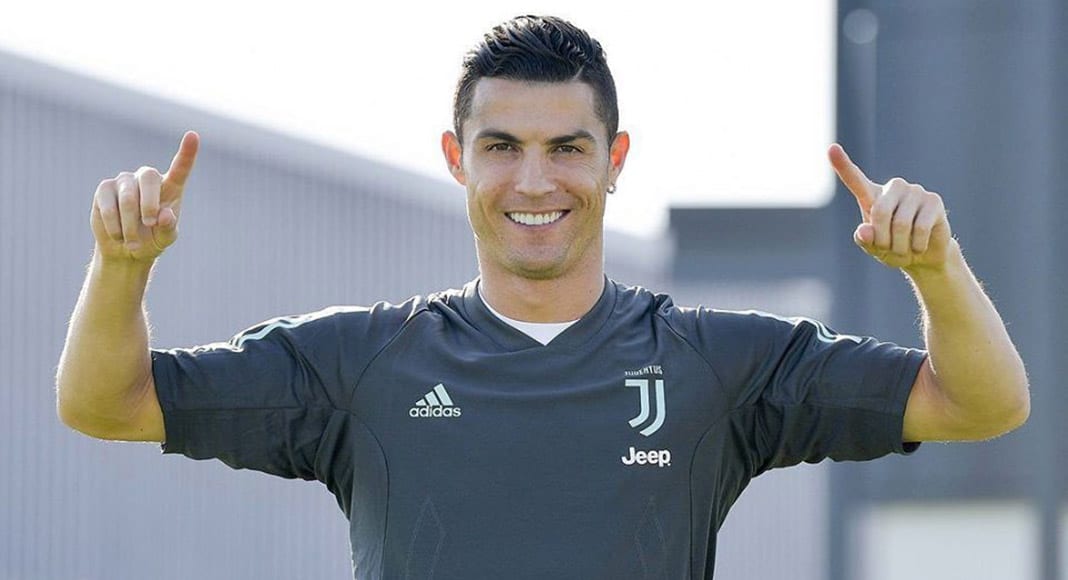 Portugal’s footballing hero Cristiano Ronaldo – along with his ‘super agent’ Jorge Mendes – have stepped into the gathering storm with offers to fund to new hospital wings in Lisbon and Porto specifically equipped to care for patients struggling with the worst effects of Covid-19.

Say reports, the new wings will be constructed at Porto’s Hospital de Santo António, and in Lisbon’s Santa Maria hospital.

These are just the latest gestures from ‘CR7’ and Mendes, both known for their extraordinary offers of support in tough times.

Mendes, for example, stood out in the aftermath of the 2017 fires by constructing houses for victims who had lost everything.

With the new coronavirus cutting a swathe through the sporting and indeed footballing world (Ronaldo himself is in quarantine after various team members at Juventus have tested positive), both men have already been active with offers of much-needed material.

Mendes particularly has already delivered 1,000 ‘aerochambers’ (devices to help get medication into people’s lungs) and 200,000 surgical gowns to Porto’s São João hospital with three ventilators due to arrive in April.

But this latest plan goes beyond these acts of solidarity.

Say reports, the idea is to equip two intensive care units, each with 10 beds and 10 ventilators.

Elsewhere, other offers of help and support have come from various quarters of the footballing world, while in UK Portuguese coach José Mourinho has been seen ‘on the front line’ offering food parcels to the elderly as a volunteer for Age UK.