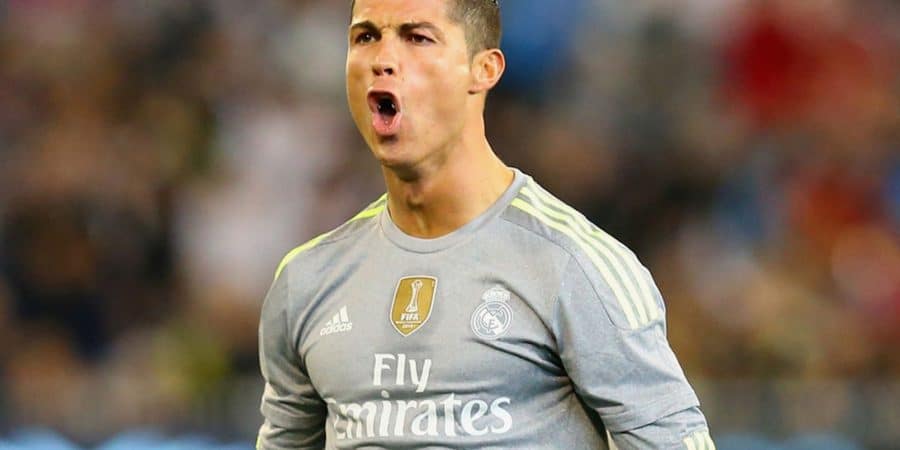 As the only Football Leaks source that we know about ‘so far’ is on his way back to Portugal to face criminal charges (see separate story), one of his ‘targets’ in whistleblowing that has seen Spain alone recover several millions in unpaid taxes is still dodging the obstacles thrown up in his path.

CR7’s brush with Football Leaks did not only expose the situation of perceived tax dodging.
It also drew media interest in the episode where he had sex with a nightclub hostess who later decided to press charges for rape.

That ‘case’ has now become ‘mediatic’ as the saying goes, with authorities in the US reopening ‘the original investigation’ (click here).

Ronaldo – categorically refuting the allegations – has said he is perfectly happy to answer questions, but not in person.

Now, the star player’s club Juventus is cited as having had things sorted so that not only does Ronaldo not have to play in the US, the team doesn’t either.

Says the New York Times, “Juventus has a multiyear agreement to play in the International Champions Cup, which is organized by New York-based Relevent Sports”, but this year, organisers have decided to keep Juventus and CR7 away from the States to eliminate the risk of the Portuguese star’s being detained”.

While the bulk of games in the tournament will take place in the US “as usual”, Juventus’ games “will be part of the Asian version of the annual event”, taking place “most likely in China and Singapore”.

A spokesman for Juventus – described as “on course to win an eighth straight Italian league championship” – told reporters that “going east” to Asia was normal after spending recent preseasons in the United States.

The NYT commented that “while preseason tours are not seen as serious competition, they are vital for teams’ preparations ahead of the new season, and Juventus would have drawn unwanted scrutiny had it traveled to America without Ronaldo, its star attraction”.

As to the development of the rape case, there hasn’t been any significant news since the story splashed across the world’s media late last year.

Says global sports website ESPN, there is no indication even that charges will be filed.

By coincidence, as this story was being uploaded, news came through that Ronaldo has been fined €20,000 by UEFA (the Union of European Football Associations) for making what UEFA considers to have been “an improper gesture” after scoring “an incredible hat” trick against Atlético de Madrid in the Champions League quarter finals.

Ronaldo’s ‘cojones’ stance was in fact the same made by Atletico’s coach Diego Simeone at an earlier match for which Simeone was fined exactly the same sum.