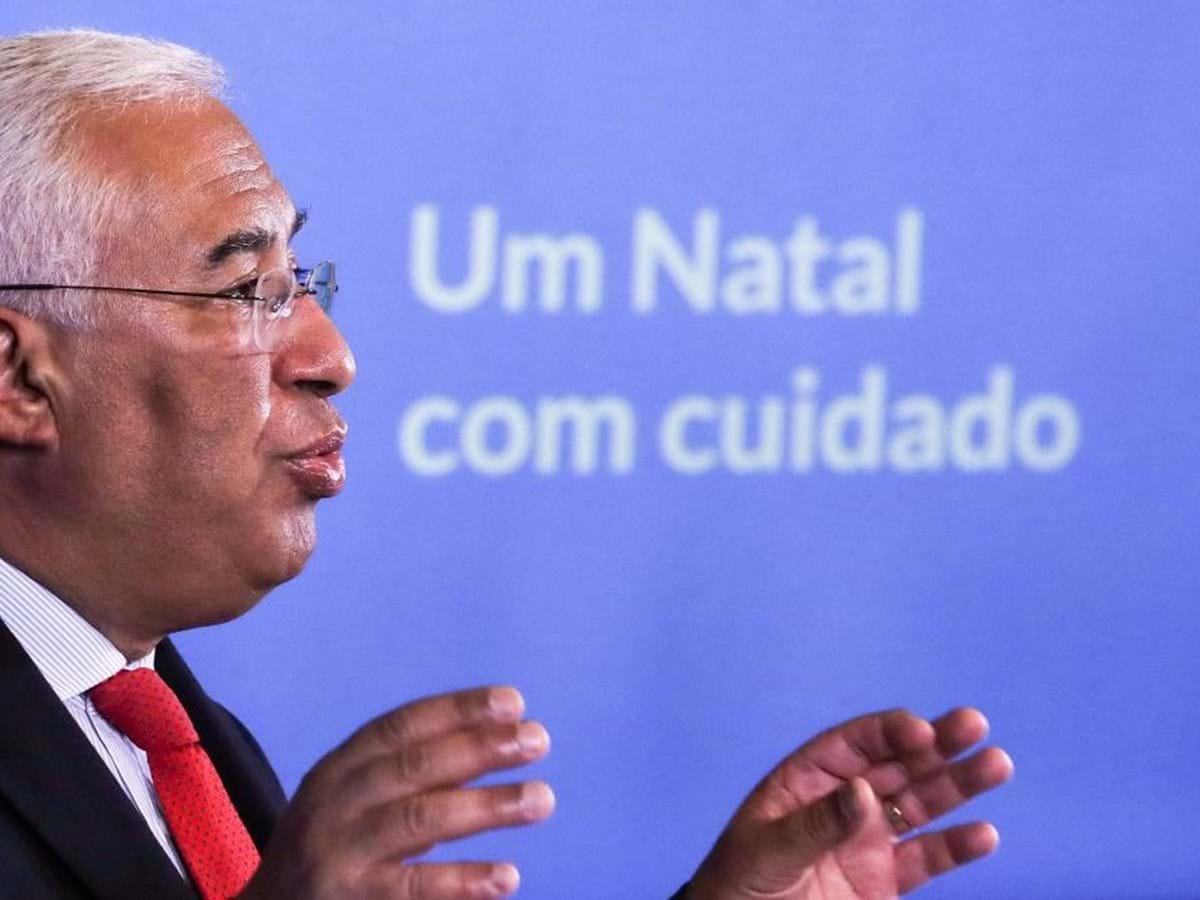 With Portugal eight days from the moment where the government will decide if it can open the country up for Christmas, the data is ‘up and down’.

Hospital admissions are slightly down on the day before (-28) but there are over 500 in ICUs again after earlier this week numbers had dipped slightly below.

For the first time in weeks, the number of deaths in the north (32) were less than the numbers recorded in the capital/ Vale do Tejo area, though the number of new cases remains highest in the north (+1,371), and there has been an ‘unprecedented surge’ in the Alentejo (+267 new cases) – the kind of leap in numbers never seen before in all the months of the pandemic. (Two days previously, the Alentejo registered just 40 new cases).

For the full picture in the last 24-hours click here.

Rádio Renascença reports that two of the deaths were in the 50-59 age bracket, four in the 60-69 age bracket, 17 in people in their 70s and 63 in the over 80s. There is never any easily verifiable data on compound morbidities.

In the meantime, State of Emergency restrictions continue with another weekend where the most at risk boroughs in the country will be ‘locked down’ from 1pm on Saturday and Sunday.

The government will be convening with experts again on December 18 when it has said it will decide if it can give the green-light to concessions outlined earlier this month (click here).