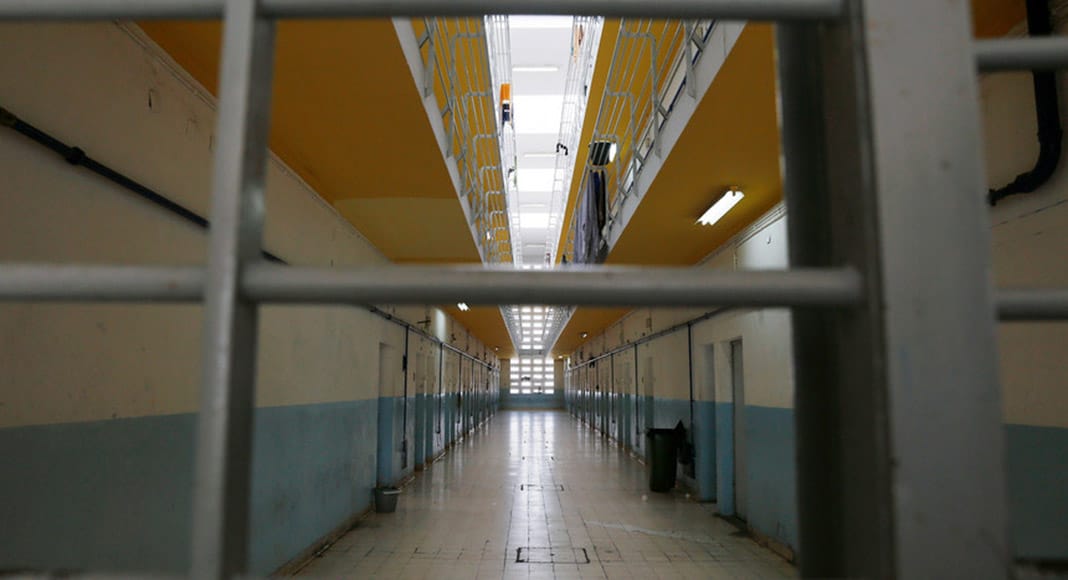 Cases of Covid-19 are spreading in Portuguese jails due to hopeless overcrowding, says the syndicate of prison guards.

Interviewed by Rádio Renascença this week, syndicate president Jorge Alves stressed that prisoners are not made to wear masks, there is no separation between the young and the elderly, and in some cases, inmates are crammed into dormitories with up to 30 people together, with no social distancing.

Even during this second wave of the virus, prisoners “continue to play football, play cards and be lumped in together”, he said.

Incidents where new arrivals are meant to be in quarantine for two weeks often don’t happen “because jails are not effectively prepared to separate people”.

As odd as this sounds, Jorge Alves told the station that although the law demands that prison be a situation in which people are held ‘individually’ (ie in cells on their own), in practice this happens very rarely.

There are a number of prisons where inmates are held in situations involving dozens in the same space, “sharing sanitary facilities, sleeping alongside each other”.

Mr Alves cited jails in Ponta Delgada (Azores), Lisbon and Porto – saying that of course this hasn’t helped contain the spread of the virus in these establishments.

For now, the worst-affected jail appears to be Tires women’s prison just outside Lisbon where over 158 people have become infected, some of them prisoners, others guards and their family members.

Given the conditions they are working under, Mr Alves says no-one has been surprised by the situation – blaming the government for not planning sufficiently.

At the start of the pandemic, there was a ‘mass liberation’ of prisoners. But according to Jorge Alves this was poorly thought-out and has done nothing to tackle the root issue of overcrowding.