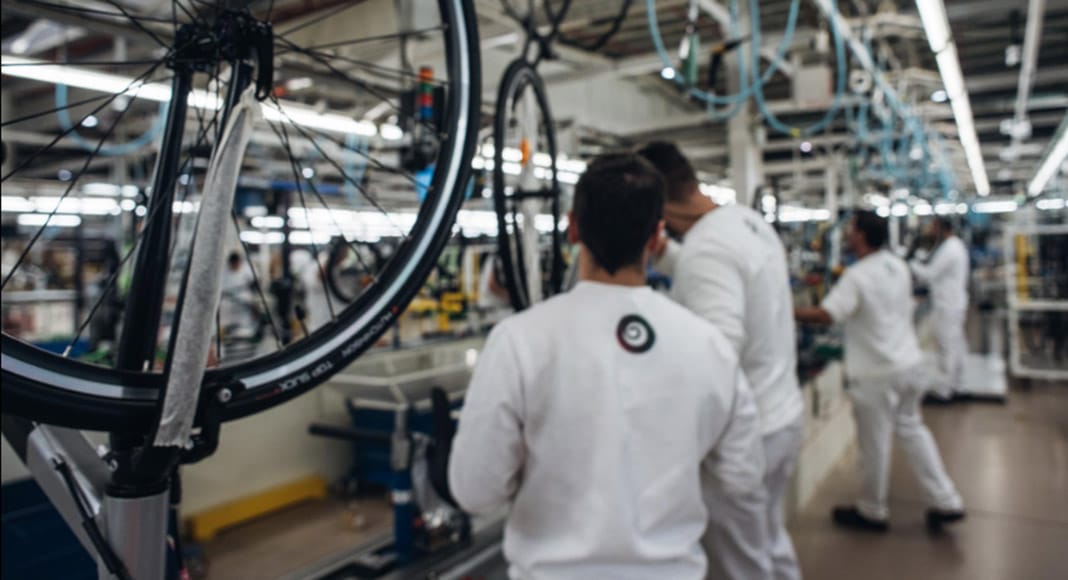 Portugal’s bicycle makers feared for their future when the coronavirus pandemic forced them to shut for two months in March. But 2020 now looks set to be a bumper year as people are shunning public transport and opting for healthier ways of getting around.

Reuters brings this uplifting news at a time when it has never been more important to be fit, active and healthy.

Says the agency, as Europe’s largest manufacturer of bicycles, Portugal had to shut nearly 40 factories at the start of the pandemic, putting 8,0000 people on furlough. Now, those factories are “struggling to keep up” with a booming global demand.

“When we closed on March 13, we thought it would be a catastrophe,” said Bruno Salgado, executive board member of RTE Bikes, which owns Europe’s largest bike factory in Gaia.

“But it turned out to be a blessing in disguise,” as all over the world people have started avoiding crowded trains and buses, preferring to cycle, walk or jog to work and other destinations.

Explains Reuters, Portugal exports about 90% of the bicycles it produces, with key markets in Germany, France and Italy.

“As lockdowns imposed to halt the spread of COVID-19 began to ease across Europe during the summer months, distributors around the continent ran out of stock, pushing Portuguese manufacturers to raise production and capacity”.

Other firms have seen “demand double” – and this is when one recalls that Portugal’s production had already jumped 42% in 2019 to a then record 2.7 million bikes – which represents almost a quarter of all bicycles produced in Europe.