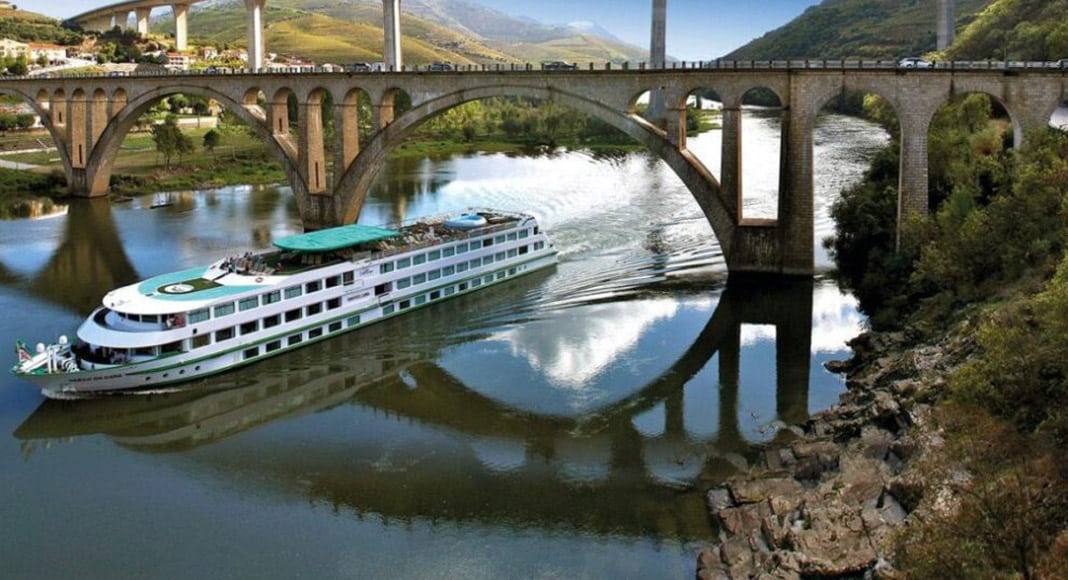 An outbreak of Covid-19 onboard a cruise ship sailing the Douro river has seen 27 people confined to their cabins.

Two passengers – a French couple – tested positive while all those testing negative have returned to their home countries (France and Belgium).

The 27 now in quarantine are crewmembers, only five of which have tested positive. None of these positives however have shown any symptoms.

The worrying aspect of this story is that everyone onboard had tested negative for the virus before setting out. It was a prerequisite to receiving passengers on board.

But during the cruise “the first person had symptoms”, says a communiqué.

In total, 94 other people were on the ship, of which 65 have already left the country.

The situation is being monitored by health authorities, Maritime Police and the municipal council of Castelo do Paiva – the borough in which the ship is now anchored.

The cruise originally set sail from Matosinhos. Since that time, no one appears to have left the boat to have any kind of ‘contact with the general population’.