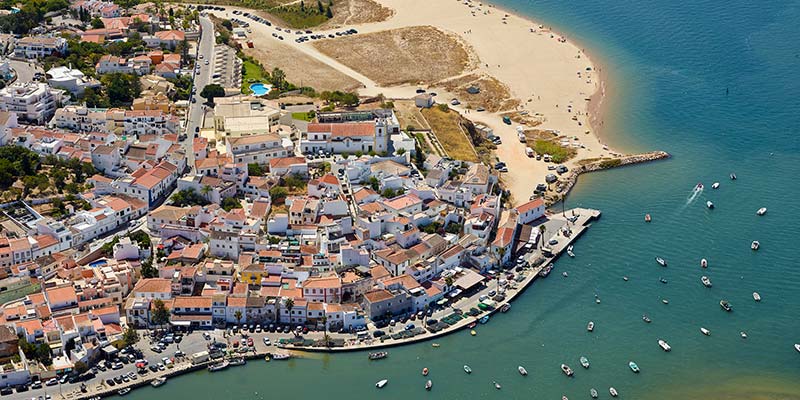 Portugal’s Algarve region saw a record drop in hotel occupancy rates in November of 70% compared to the same month in 2019.

The southern Algarve region saw an occupancy rate of 12.3% in November, according to data released on Friday by the country’s Association of Hotels and Enterprises of the Algarve (AHETA).

Hotels in Portugal and across the globe have been hard hit by the Covid-19 pandemic. According to Fitch Ratings, the coronavirus pandemic will cause a 60% drop this year in European hotels’ occupancy rates, and won’t recover until at least 2023.