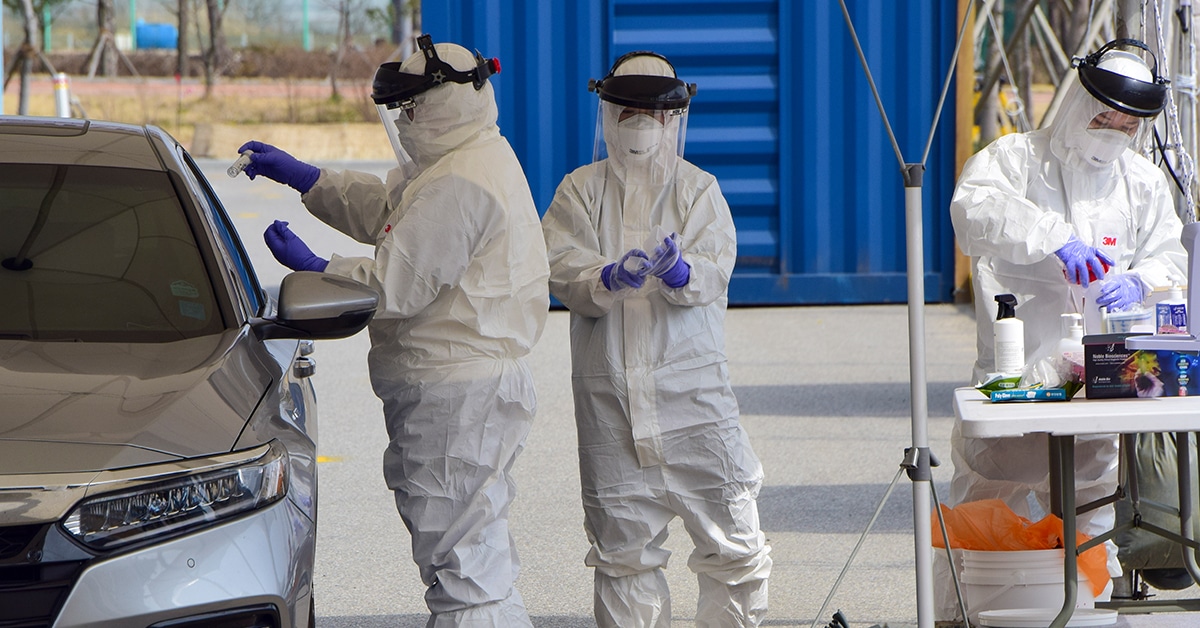 Another 218 people have died with Covid-19 infections in Portugal in the last 24-hours.

It’s a dismal new maximum and the first time the country has ever registered over 200 virus-related deaths in one day.

Explain reports, today’s death toll represents a 30% increase on the number of deaths in the previous 24-hour period.

With hospitals in varying stages of rupture and health professionals absolutely exhausted, the national picture is one of barely-controlled chaos.

Prime minister António Costa has admitted in parliament that “if (the government) had known what we know today” there is no way it would have given the ‘freedom of movement’ to populations that it gave over the Christmas period.

With the prospect now of having to once again close the nation’s schools, experts’ predictions on deaths and rising case numbers are impossible to ignore: indeed they are happening just as Expresso intimated last weekend that they would (click here).

Mathematician Carlos Antunes told the weekly that there is a high probability that in the next two months “as many or even more deaths will occur than already have in the last ten”.

Infections too are expected to ‘hold steady’ around the 10,000+ per day mark until early-February.

Today’s bulletin certainly bears this out, with a staggering total of 5,012 new infections flagged in the Lisbon/ Vale do Tejo area alone.

Is there any light in today’s figures? Two slightly encouraging signs are the numbers of people pronounced ‘recovered’: almost as many as the number of new infections (+10.282 as opposed to the 10,455 new infections) and the number of people entering hospital (+126) is a marked improvement on the 276 people who were admitted the day before.

But it is impossible to call any of this ‘good news’.

The Nurses’ official body, the Ordem dos Enfermeiros has delivered ‘declarations of exclusion of responsibility’ to the administrative councils of various hospitals today, essentially saying they cannot be held responsible for the quality of health care bearing in mind the ratios now of nurses to patients.

Despite the fact that they are making “every effort”, the Ordem says its professionals are “unable to reach everyone”.

Explain reports, these declarations are required to “guard against possible disciplinary, civil or even criminal responsibility being waged against nurses for the sick in their care”.

For the full picture of today’s numbers click here