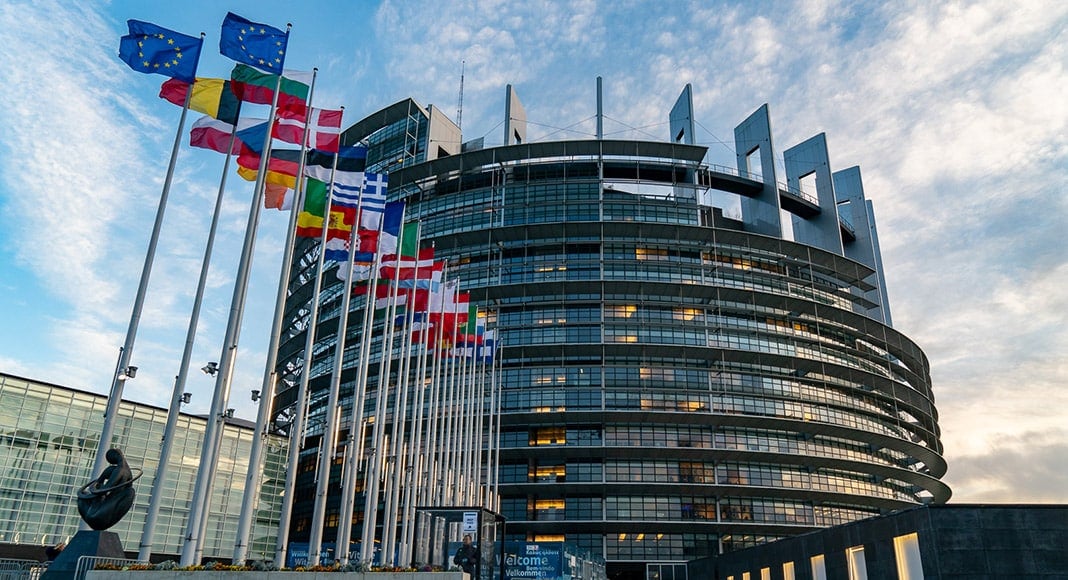 The European Parliament has taken a major step towards healing the rift over how the bloc should rebuild economies shattered by the pandemic.

It voted today – “by large majority” according to reports – for the creation of ‘recovery bonds’, to be guaranteed by the European budget.

The dilemma of how Europe is going to pull together has been an issue for weeks – with doomsayers predicting a collapse of the union as richer countries dig in heels over the concept of mutualised debt.

Eurobonds, or coronabonds, were the names being bandied about – and constantly rejected by countries like Austria, Finland, Germany and Holland.

But recovery bonds promise something different.

Whereas euro/ coronabonds are all about ‘mutualised debt’, recovery bonds will be focused on future investment.

Says Rádio Renasença, today’s resolution was presented by the four principal political groups in the European Parliament – PPE, the Socialists, Renew (Liberals) and Greens – and calls for a massive recovery and reconstruction package to be financed by an “ambitious and reinforced” long-term budget (MFF), existing EU funds and other financial instruments, as well as “recovery bonds” guaranteed by the EU budget.

RR stresses “the resolution avoids the word ‘coronabonds’ but the implicit idea will be the emissions of debt by the European Commission, guaranteed by the community’s budget, to finance the plan for economic recovery”.

Euro MPs want the package underpinned by the European Ecological Pact which seeks to establish Europe as the first ‘neutral’ continente with regards to climate, and a leader in digital transformation.

The bloc’s political representatives also call on the Commission to come up with a new industrial strategy for the 27 Member States that should “among other aspects involve the increase of EU production of essential products, like medicines and medical equipment”.

Says RR, the MPs are also calling for the creation of a 50 billion euro Coronavirus Solidarity Fund, “destined to support the financial efforts taken by the health sectors of the 27”.

The resolution comes just in time for the next European Council which takes place next Thursday, via videoconference, at which political leaders will return to discussing ways to overcome the economic crisis caused by Covid-19.

The ‘sticking point’ however is that parliament’s decision is not binding. But it does reinforce “other voices in the EU”, says RR, “which are pressing the Council and the Commission to create instruments that imply some kind of emission of joint debt as a way to obtaining the necessary finance to combat economic damage caused by the pandemic”.

In other words, ‘expect more fireworks next week’.

Portugal has already seen prime minister António Costa twice come down hard on the position of the so-called ‘frugals’ – the Germans, Dutch, Austrians and Finns – (click here), suggesting their attitude could cause the break-up of the EU.

French president Emmanuel Macron has equally predicted the EU’s survival is at stake.

It’s a ‘nail biting time’ – but at least for Portugal, Spain, France, Italy and others seeking measures that will not imply tough austerity to be applied further down the line, it’s a sign that quite a few more countries seem to agree with them.

The resolution was carried by 395 votes in favour, 171 against with 128 abstentions.