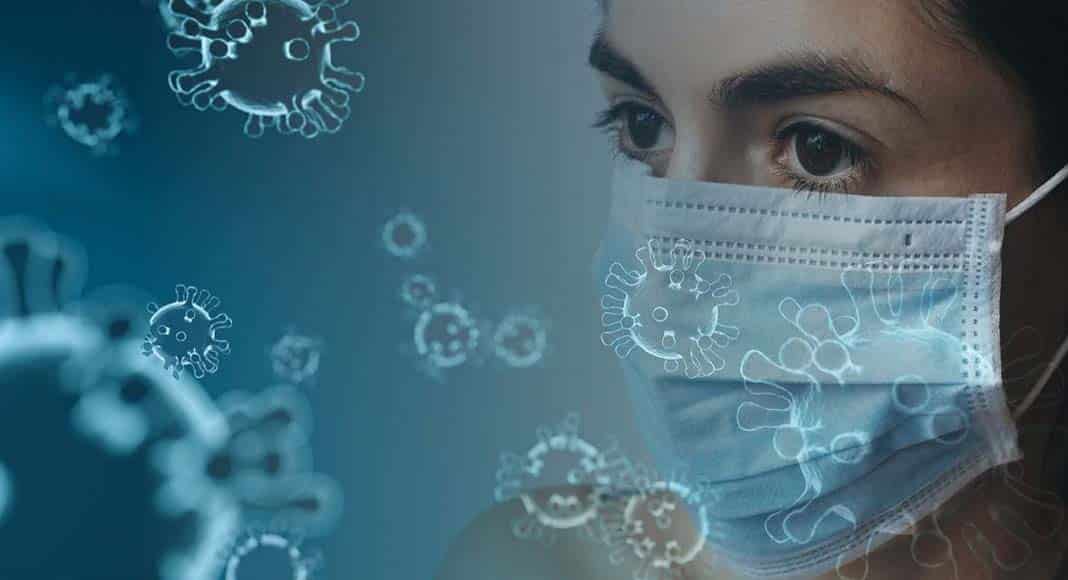 ● The latest update from health authorities has been marked by the announcement of a second death (see separate story) as the number of cases are up 45% on yesterday’s tally of 448.
● The new total for people infected is 642, with a further 351 people awaiting the results of tests.
● Roughly 7,000 people remain under observation.
● There are now 24 ‘chains’ identified in active transmission.
● The north remains the area worst affected with 289 cases. Lisbon and Vale do Tejo comes next with 243. The central region has 74, and the Algarve 21.The autonomous regions of Madeira and Azores, have registered one and three cases respectively, and finally the Alentejo two has registered its first cases. This now means every region of the country has been affected.
● Secretary of State for Health António Lacerda Sales has announced that 450 health professionals are to be hired, as fast as possible. He explains a number of doctors and nurses have already been infected, thus the need to hire reinforcements.
● Lacerda Sales added that authorities have a pool of 1,800 doctors available to reinforce the SNS health service as well as 1,000 nurses. “All of them wil be indispensable in this combat”.
● An order of two million masks and 150,000 articles of personal protection are being supplied to hospitals up and down the country during the course of this week.
● Ventilators, though not in plentiful supply, are being beefed from multiple corners. The official figure for ventilators within the service has been put at 1,142 but “not all of these are available” for those infected by Covid-19 as they are being used by other patients, with other conditions.
● President Marcelo HAS declared a State of Emergency today. The measures are to be announced at 8pm this evening.