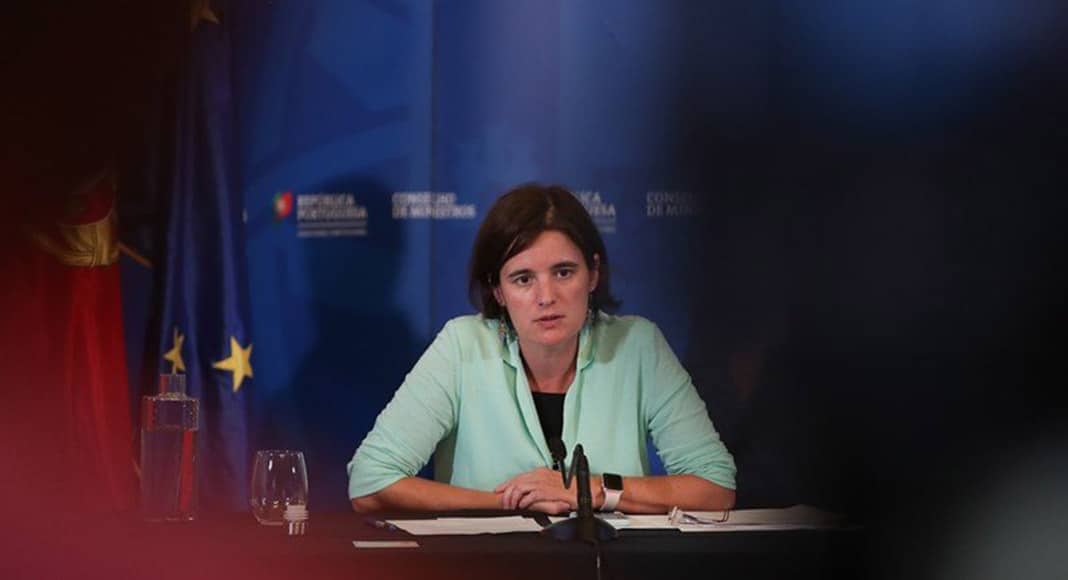 Portugal’s current State of Contingency has been extended to October 14.

Just as the State of Emergency ran over a period of weeks in two-weekly blocs, the State of Contingency will remain in place now for the next two weeks, very possibly being renewed again… and again.

The idea with all the restrictions in place (click here) is to reduce the increase in infections.

The ECDC (European Centre for Disease Control) has nonetheless placed Portugal among the group of countries considered to be showing “tendency for concern”, but the overall risk rating is still considered ‘moderate’.

To put some balance on daily reports of deaths and infection numbers, the majority of people dying from this virus are still older than ‘average life expectancy’ (which INE (national statistics institute) reports is now 80.93 years).