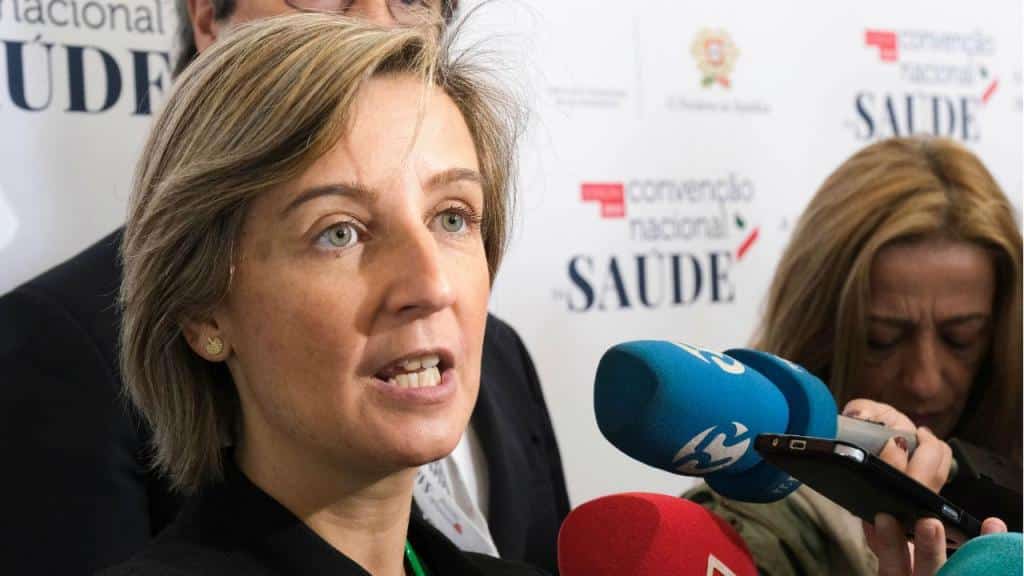 With Portugal’s ‘State of Alert’ over Covid-19 in its second day, health minister Marta Temido has warned that the country is entering “a phase of exponential growth” in the numbers of people contracting the virus

Voice-over clips in Portuguese warning everyone to ‘stay indoors’ have been circulating over social media, purportedly from health workers who claim the new virus ‘makes cancer look like a baby’.

As of today, official numbers in Portugal are (at 169 confirmed cases) a fraction of those of our Iberian neighbour (6,315, with 193 deaths). The truth however is that there will be many dozens more here, as testing is not being done across the board.

Commentators on this evening’s news suggest further measures by the State will have to come – inevitably extending to the closing of frontiers if Spain’s outbreak gets any closer.

In Portugal, the latest measure to rein people in has involved ordering all bars to close at 9pm.

Said Marta Temido at the regular press briefing, if we don’t ‘change our behaviour, behaviour registered up till now, health professionals and the SNS health system itself will not be able to cope”.

Giving the latest numbers, she stated there are a further 1704 suspected cases, 126 people awaiting test results, and 5,011 ‘in vigilance’ (meaning they have been advised to self-isolate and their situation is being monitored).

Much has been discussed about the likely ‘peak’ of Portugal’s outbreak. Expresso’s front page says the government is working on the basis that it will arrive at the beginning of May. Where that will leave the 1.5 million children taken out of schools and creches is the big question. The so-called ‘third period’ (summer term) in schools may have to be re-organised to incorporate ‘distance learning’. But it’s nothing like as simple as that. School isn’t simply about ‘learning’. Says the paper, “some students are dependent on schools to have lunch”. Therefore this service has to be guaranteed as well.

It’s a gargantuan struggle, and it’s changing by the day – and that’s before one even considers the massive challenges Covid-19 has thrown up for national businesses.