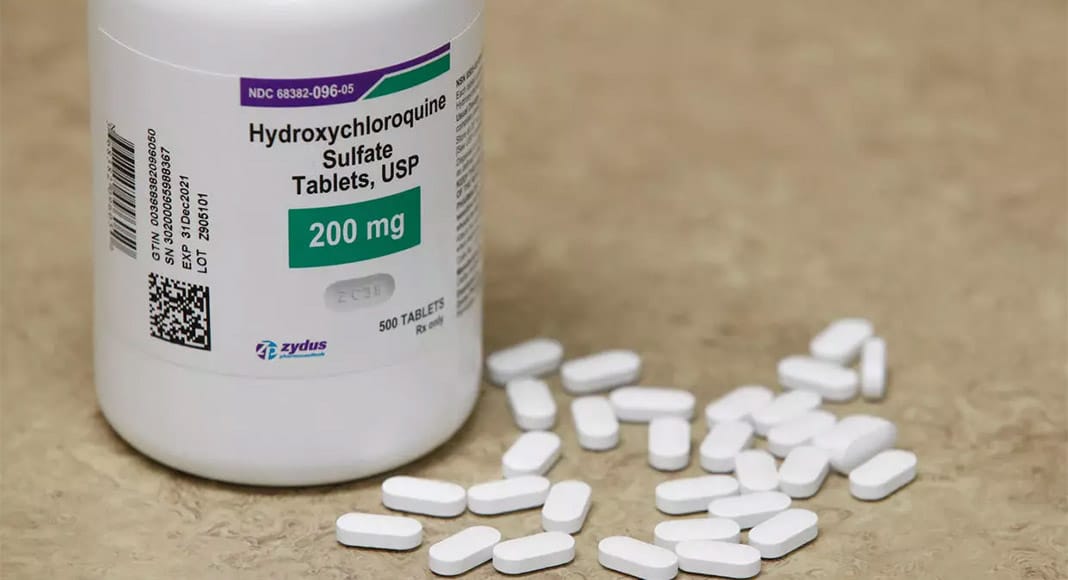 Portugal has become the 4th country to suspend use of hydroxychloroquine for the treatment of patients with Covid-19.

According to a recent study published in the Lancet, patients receiving the malaria drug – with which the United States’ President Trump has said he is self-medicating – were found to be dying at higher rates than other virus patients, and experiencing more ‘heart-related complications’.

Italy , Belgium and France have also dropped hydroxychloroquine from their virus protocols.

It was Italy’s medicines authority AIFA that expressed “a favourable opinion on including the off-label use of chloroquine and hydroxychloroquine for the treatment of COVID‑19” back in March.

Since then it has been heavily plugged in the United States – hence President Trump’s surprise announcement.

But now safety questions have prompted authorities in Portugal to suspend use of the drug beyond its usual ‘market’: people suffering with malaria, and autoimmune conditions like lupus and rheumatoid arthritis.

Infarmed’s vice president António Faria Vaz told Antena 1 radio station earlier this week that the decision is based on the information released in the Lancet.

However this morning researchers in Australia are described as querying the origin of the data used for the Lancet study – albeit stressing that there is indeed no strong evidence to show the drug is either safe or effective in treating Covid-19.

Says the UK Guardian: “Serious concerns have been raised by bioethicists, clinicians and scientists that scientific rigour and peer review is falling by the wayside in the race to understand how the virus spreads and why it has such a devastating impact on some people”.