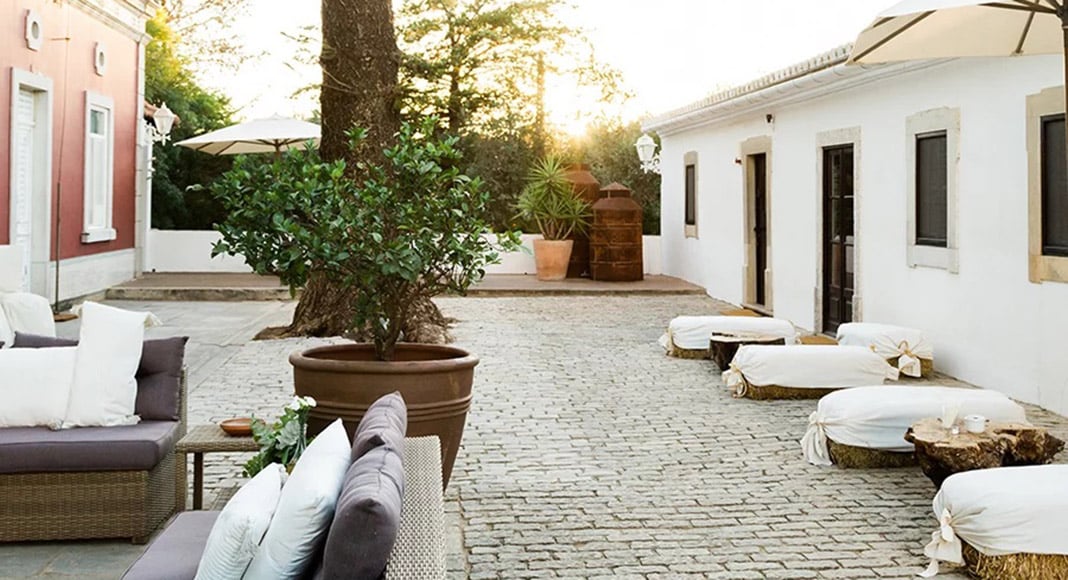 Margaret Jackson, Secretary, Amigos de Música, said: “We are sorry to have to tell you that the Amigos de Música concerts for March 24 and 26 have been cancelled. We heard yesterday that the pianist, Pierre-André Doucet was to have flown from Canada to Europe via Boston and, of course, he would not be allowed to return via the same route. So, he has asked to postpone until some future date.

“In these uncertain times things change quickly, but we will keep you informed about the April concerts.”