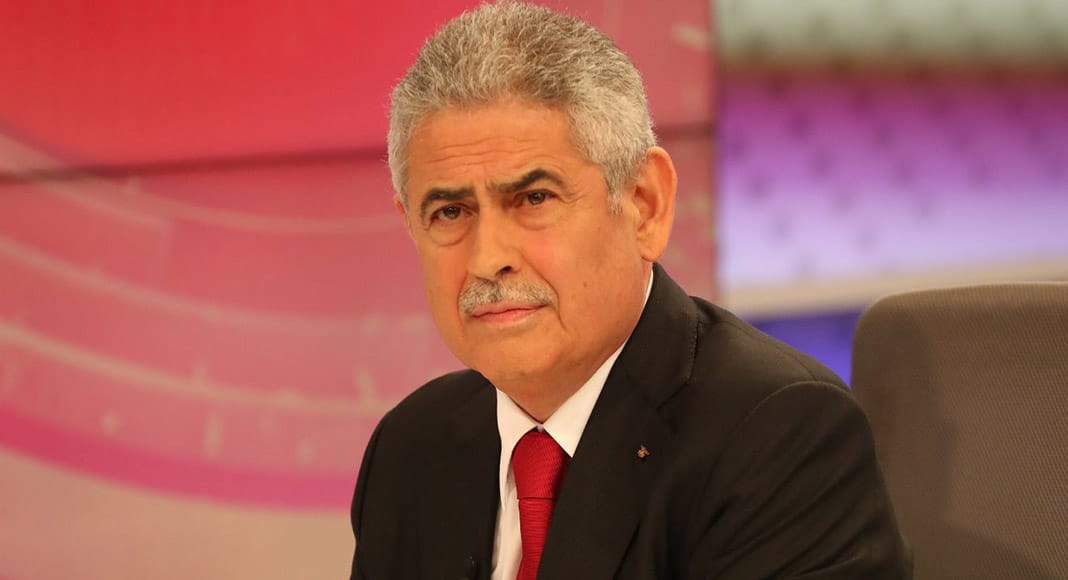 Portuguese football is being hit hard by the Covid-19 pandemic with top clubs like SL Benfica, FC Porto and Sporting CP facing outbreaks.

The situation became so dire that the possibility of cancelling the ‘Final Four’ of the Portuguese League Cup (Taça da Liga) was discussed.

As the Resident went to press, 19 Benfica players and staff members had tested positive for Covid-19 including club president Luís Filipe Vieira and most of the team’s coaching staff. Manager Jorge Jesus also experienced “symptoms” but tested negative.

Despite the setbacks, the club confirmed that it would be travelling to Leiria to face SC Braga in the second League Cup semi-final, which was due to be played on Wednesday evening.

Earlier in the week, a bitter wrangle broke out between Porto and Sporting after two of the latter club’s players, Sporar and Nuno Mendes, received ‘false positive’ test results.

Sporting was dead-set on having the two players compete in Tuesday’s brawl between the clubs (a 2-1 victory for the ‘Lions’), but due to protests from Porto and Braga and, as a precaution, the national health authority DGS decided to prevent them from stepping on the pitch.

While the situation at the moment is far from ideal, the executive director of the Portuguese League Sónia Carneiro praised “the commitment and exemplary behaviour” of everyone involved which allowed the ‘Final Four’ to take place.

“This isn’t an ideal situation. We want to have teams and coaching staffs at their best, but this is a different year,” Carneiro told Sport TV.