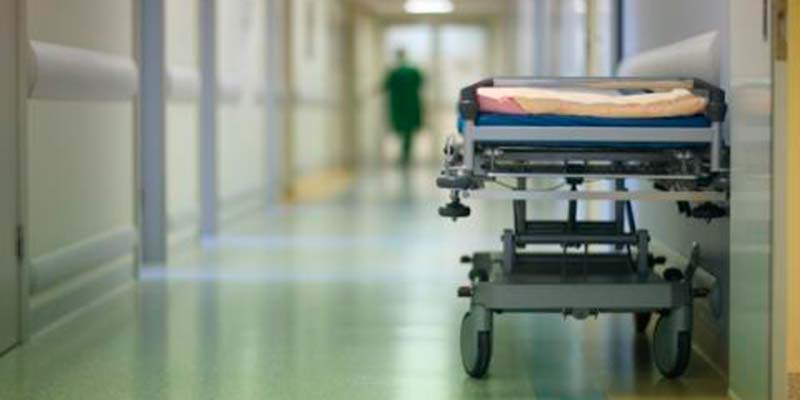 Covid-19 is “close to becoming the 9th major cause of death in Portugal this year” having been cited as the reason for almost 2,000 deaths.

The affirmation is being used as the headline by various news sources today all of which then refer readers to a study published in the Lancet… in 2018 (in other words something somewhere has ‘slipped’).

But what is perhaps most important is that Covid deaths even if ‘close to coming the 9th major cause of death in Portugal’ this year are just a blip on the big screen.

Indeed, all reports admit that everyday over 250 -300 people in Portugal die ‘of natural causes’, while tens of thousands every year of the other ‘major causes’.

Sábado is perhaps the ‘least sensationalist’ giving the subject just two paragraphs to the story, and saying “according to the numbers in the global study published in the Lancet the principal cause of death in Portugal since 2010 has been cardiovascular diseases, followed by cancer, dementia, respiratory infections and respiratory diseases”.

It’s perhaps just an indication of how mainstream media’s focus on the pandemic is allowed to lose perspective for the sake of an attention-grabbing headline.

Meantime, INE has come up with new data to show that numbers for excess deaths in Portugal have leapt again – pushing those caused by Covid-19 further down the line.

Only a week ago, Covid deaths were described as the cause for a third of this year’s excess deaths (click here) and DGS health officials were said to be ‘mounting an investigation’ into the causes of the 4,000 others. Today, INE has released new data for the period from August 24-September 20 showing there were 1,015 more deaths than the average for the same period over the last five years- and of those deaths, only 119 were registered as caused by Covid.

As more and more sources are now admitting, “one of the most dramatic consequences of the effects of the pandemic are the increase in the total number of deaths” of which those attributed to Covid “provide only a partial measure of these effects”.