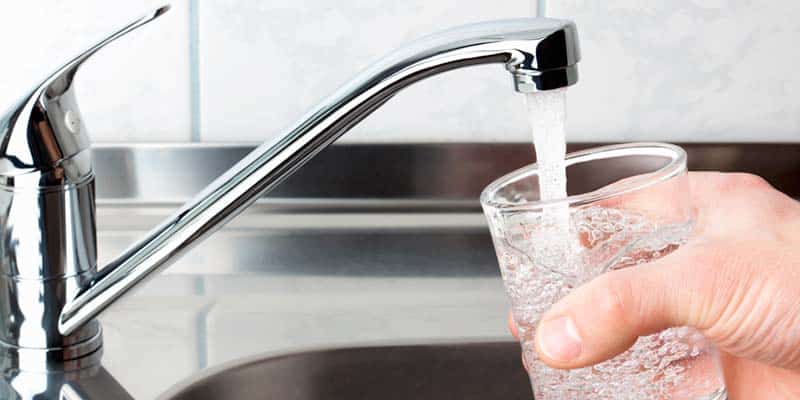 The Algarve municipalities association (AMAL) has agreed to postpone the payment of water bills in the Algarve until May, it announced on Wednesday (March 25).

The association representing all 16 Algarve boroughs is also working on a plan that will allow people to pay their bills in instalments.

Said AMAL, this is one of many measures approved on Tuesday that aim to “lessen the impact of the pandemic on populations and local businesses”.

Also approved were the deferral and/or exemption of payment of rents on public concessioned equipment, the exemption of fees for the occupation of public roads and the suspension of tourist taxes.

Speaking to Lusa news agency, AMAL boss António Pina said that agreeing on these measures was “easy” as all municipalities have the same understanding of what actions need to be taken during these difficult times.

However, each municipality will be implementing the measures on its own terms, as Pina explained that they “have their own realities, even on a financial level”.

Vila Real de Santo António stands out as a possible exception to the rule as it is being support by the Municipal Support Fund (FAM) and cannot immediately implement these measures. Still, the council is in talks with the entity that manages the fund in hope of being allowed to implement some measures to lessen the economic burden for citizens.

Pina also added that these measures could be changed or new ones could be implemented soon.

For example, AMAL is focusing on how it can help “the most vulnerable citizens” and ensure they are able to buy food, hygiene products and medicine.

The association has also been working alongside the regional tourism board (RTA) to “make the government aware of the needs of the region and its tourism sector”.

Pina also stressed the financial limitations that intermunicipal associations such as AMAL face and called for the creation of a regional State-led institution.

“In these moments of crisis, we realise how important it would be to have a regional institution directly elected by Algarve citizens,” he said.