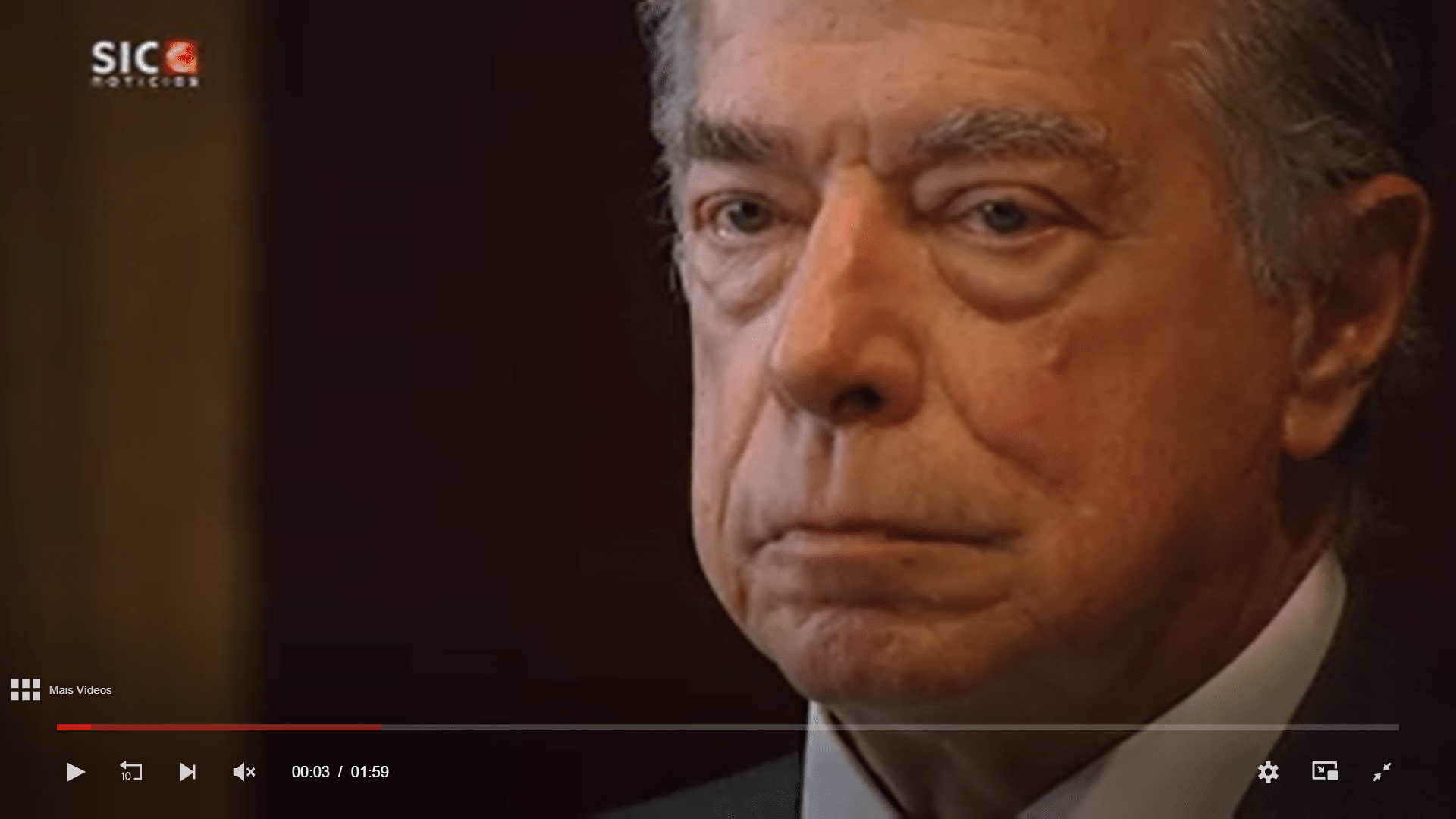 In spite of the attempts by former BES boss Ricardo Salgado’s defence team last week (click here), judges have refused to suspend the trial ongoing against the 77-year-old on the basis that he is suffering from Alzheimer’s Disease and is therefore “unable to make statements in full use of his cognitive faculties”. Mr Salgado is on trial for three counts of abuse of confidence due to transfers out of Grupo Espírito Santo a decade ago of almost €11 million. The case is one that has been extracted from the much larger Marquês corruption case, involving former Socialist prime minister José Sócrates.