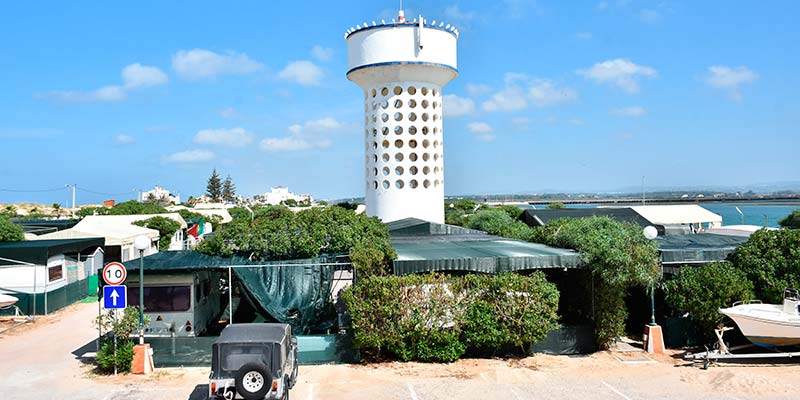 Renovations at Faro’s campsite are no longer expected to begin tomorrow (October 1) after an injunction (court order) lodged by a group of around 100 campers to save them from being evicted (click here) was accepted by Loulé’s fiscal and administrative court.

Faro council was given 10 days to contest the decision, with Mayor Rogério Bacalhau saying the council plans to do so as soon as this week but admitting that the works will not begin until the judicial wrangle is dealt with.

Speaking to Lusa news agency, Bacalhau says the campsite is “operating without any safety conditions” and that “a tender has already been completed and a contract signed” to carry out the planned renovations.

The council will also stress that it gave the campers a whole year to move out of the campsite – more than is legally required – so that Faro can once again have the “public campsite that it deserves”.

The mayor also considered some of the arguments presented by the campers to be “contradictory” and “unfounded”, and said that the losses caused by these delays could then be charged to the association.

Hopes are that the issue can be resolved by the end of the month so that the council can ensure that the campsite is ready to be ‘up and running’ by the start of next summer.

“If the delay drags on for too long, we run the risk of not having the campsite open (in time for the next bathing season) which would be very negative,” Bacalhau told Lusa.

Campers have claimed that they will not leave the campsite until the local council gives them the conditions to do so.

Luís Arsénio, president of the campers’ association, has said that some people have lived at the campsite for over 25 years and are “sick and do not have the financial means to own a house or rent an apartment or room in the town”.

On the other hand, Rogério Bacalhau says that many campers have told the council that they have already left the campsite and have ‘cut all ties’ with the association.

The conflict started around a year ago when the local council informed the campers that it would be ending its long-standing agreement with them, which had allowed them to live at the site since 2003 when it was closed down and run it like a closed condominium.

The council’s project, which represents a €450,000 investment, involves mostly renovations to the campsite’s existing infrastructures.

The plan is to clean and reorganise the campsite, renovate the electric and water networks and create green spaces.

Once completed, the park will boast 200 tent spaces, 84 of them for large tents, as well as 24 spaces for motorhomes, which is expected to help bolster the local economy during winter.

Luso-Venezuelan doctors petition to have qualifications recognised in Portugal