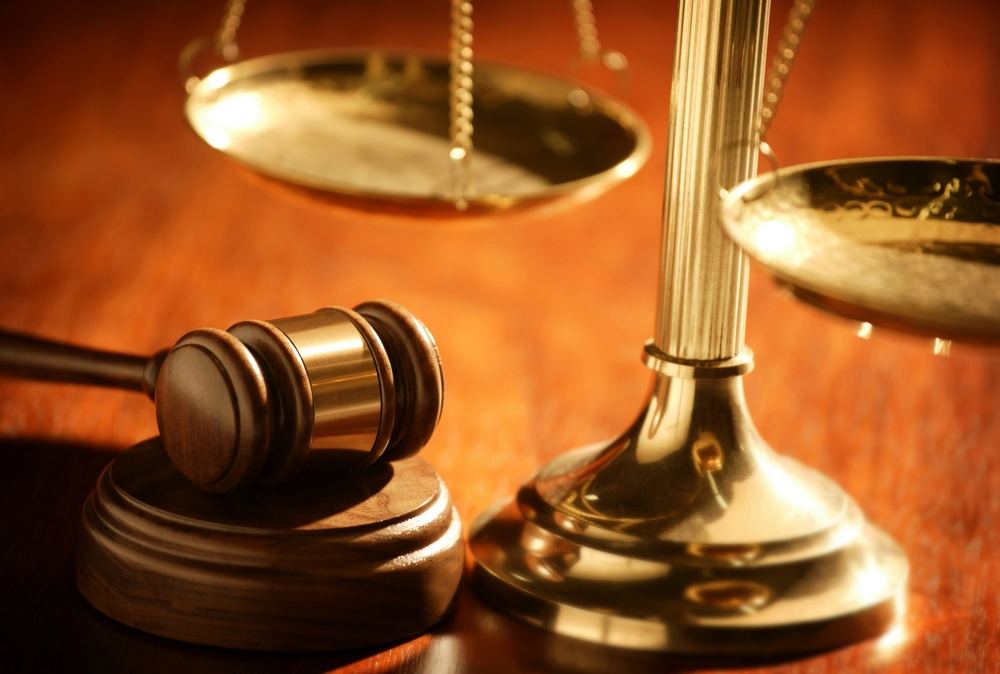 It has so far taken the case against PSP deputy commissioner Filipe Silva no less than two years and seven months to get to court, but today the hearing was further suspended until April due to a “processual lapse”.

Silva was caught by television cameras in May 2015 beating a father and grandfather in front of their respective young children and grandchildren after a football game in Guimarães (click here).

The ‘processual lapse’ arose from the fact that even after all this time, the plaintiffs’ claims for damages had not apparently been communicated to the court.