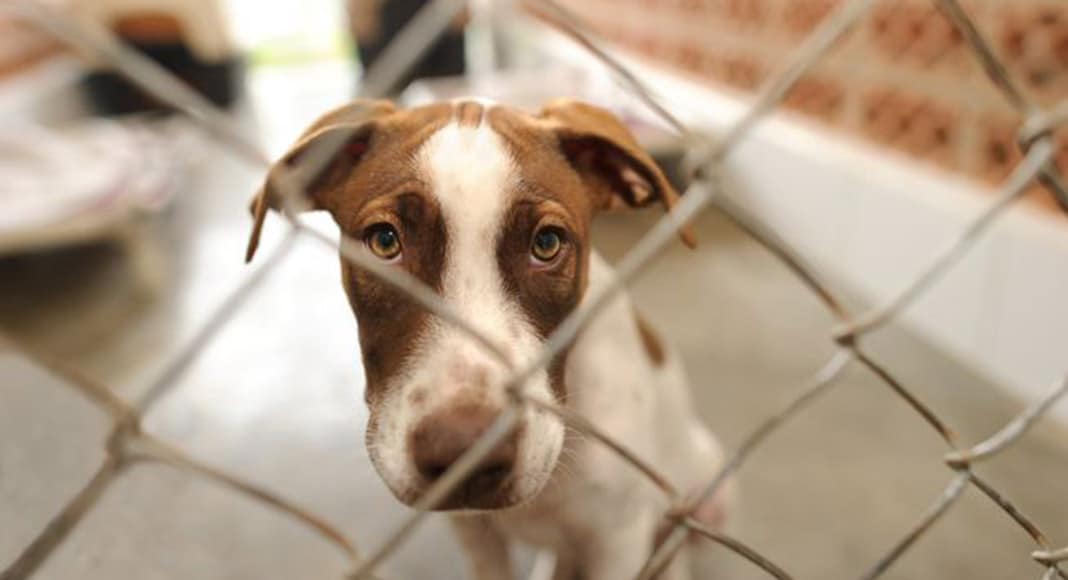 A couple (unidentified) has been ordered to pay animal shelter Patinhas Sem Lar, in Espinho, €600 for the mistreatment of their eight-year-old dog which they left on a chain on the terrace of a house during a storm. According to a formal complaint presented by the shelter, the dog went into panic and suffered convulsions. He had to be ‘rescued’ by firefighters and interned at the Veterinary Hospital of Vila Nova de Gaia, by the Patinhas Sem Lar association. The court has agreed to suspend the case taken out against the dog’s former owners, as long as they pay the €600, to reimburse Patinhas Sem Lar for taking action.