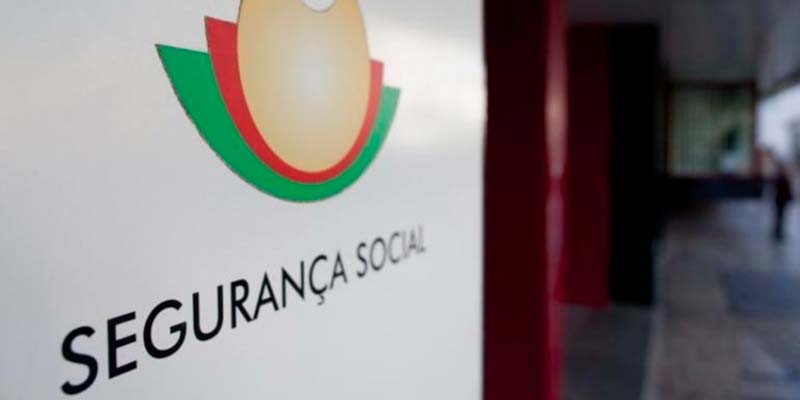 A couple from Braga has been accused of inventing four children in order to receive over €37,000 in Social Security payments.

The duo is also accused of actually ‘stealing’ from their own daughter by accessing the Social Security online platform in her name, and appropriating benefits that should have gone to their grandchildren.

The extraordinary caper appears to have started in 2011, being brought to a close finally sometime last year.

The couple clearly knew exactly how to go about getting as much money as possible. They netted over €23,000 in child support, over €4,000 in pre-natal benefits and even managed an impressive €2,883.72 exclusively for dad to have time off work to look after his imaginary offspring.

Explain reports, the pair also benefited from having the phantom children quantified for ‘elevated’ RSI payments (a subsidy for families on low incomes).

But their scheme has now been runbled, and both face various crimes involving tax and IT fraud, says Jornal de Notícias.