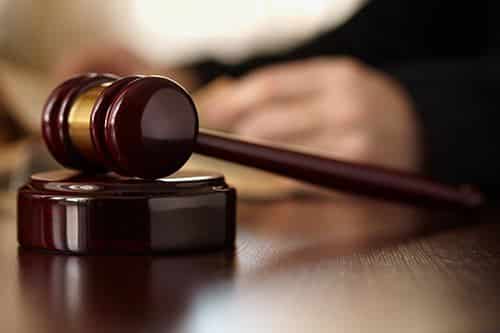 Two brothers, described as British, were due to appear before magistrates in Ponta Delgada on Wednesday charged with trying to pass off fraudulent €50 notes in a bar. According to news reports, the men had brought the high quality notes with them from England to spend during their holidays. Locals became suspicious when they started paying for ‘small expenses’ with the notes.