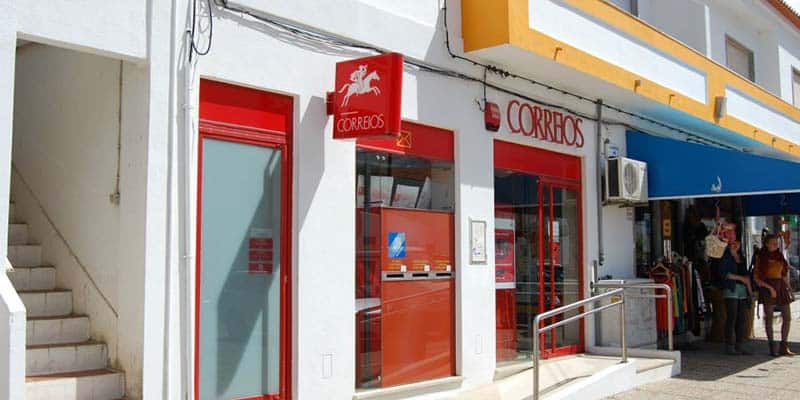 “This is how you destroy communities”, writes one of the many residents who have woken up to the reality that CTT (the privatised Post Office) has upped the ante on branch closures in the Algarve.

After threatening the coastal communities of Praia da Luz and Sagres, came the news over the New Year that Carvoeiro too is on the list for ‘culling’, along with the post office in the rapidly gentrifying town of Aljezur.

How CTT can justify closures that will leave so many communities without a service that has become ‘automatic’ over the years is what has forced borough councils to ‘get involved’.

The Associação Terras do Infante – led by feisty former mayor José Amarelinho, and combining the councils of Vila do Bispo, Lagos and Aljezur – has lodged a court injunction (providência cautelar) to block the western Algarve closures, while Lagoa council has done the same in respect of Carvoeiro.

The councils argue that the plan “has resulted in several breaches of the Universal Postal Service concession contract” which CTT bosses entered into when the service was privatised in 2014.

Their action follows a meeting with representatives of CTT held in Lisbon. The councils’ delegation “concluded that the process underway would lead to the destruction, degradation and disqualification of a public service, penalising populations, small and medium sized businesses, tourists and the foreign resident community”.

A statement put out by the Terras do Infante association lambasted CTT’s strategy a “attack on the qualification of the territory, particularly in low density areas, which will greatly impair the sustainable social and economic development of these localities”.

As one of the comments that went out over social media put it much more bluntly: “this is how you destroy communities”.

It’s now a waiting game to see whether the embargo is accepted and whether CTT can be forced to change its mind.