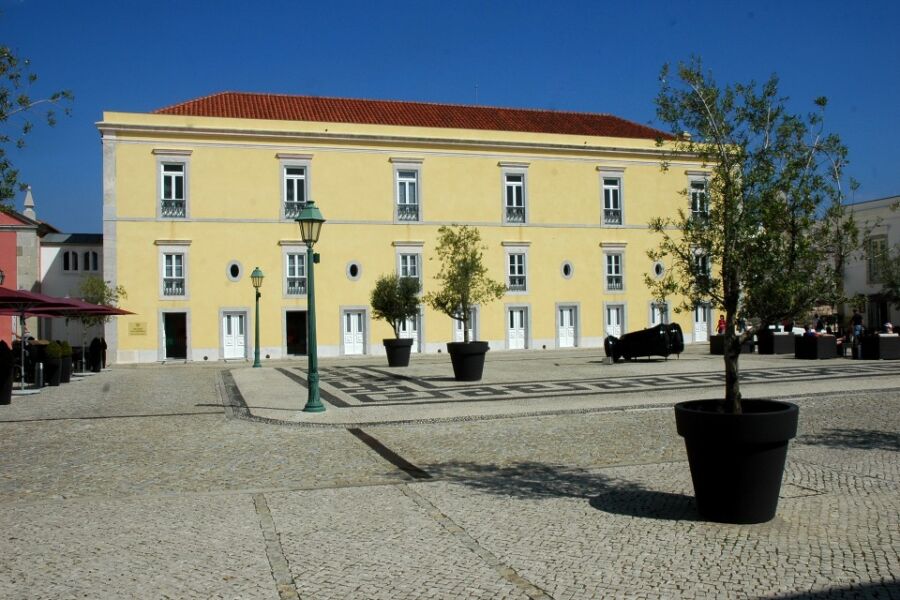 Considering the dramas playing out throughout the capital, it may seem an odd day for political movers and shakers to be discussing “the enlargement of the European Union” in Cascais’ Palácio da Cidadela. But discussing the topic they are, along with “financial and economic reforms”.

Says Lusa: “The war in Ukraine, provoked by the Russian invasion on February 24 this year, reactivated the discussion on the enlargement of the European Union”.

Portugal’s PM has, nonetheless, been a constant voice of caution – even seeming to counter the enthusiasm for new members shown by European Commission president Ursula von der Leyen.

He said only recently (at the end of November) that “with the current institutional structure, with the current budgetary architecture, the European Union is not in a position to meet the expectations it is now creating” for Ukraine and other countries (the Balkans?) which have applied for membership.

António Costa stressed that “if these expectations were not a mere political statement for the occasion, the European Union must restructure profoundly if it does not want to implode as a result of the new accessions“.

It may be these concerns that have prompted today’s meeting which takes place as the rest of the capital is much more focused on the immediate problem of rising floodwaters.