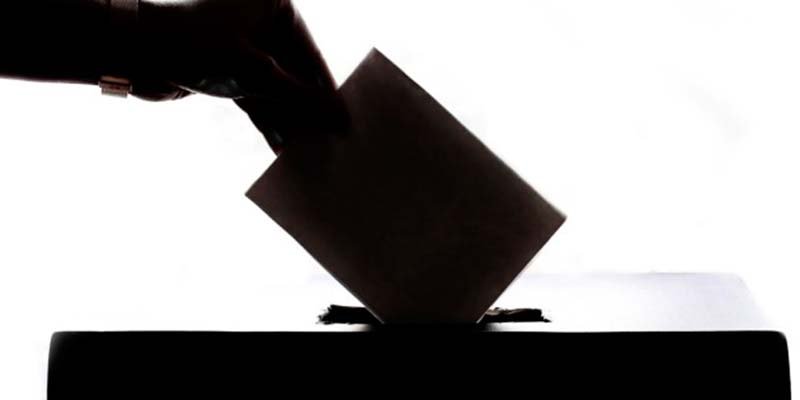 Thursday’s Council of Ministers will be altering a previous resolution that could have effectively kept hundreds of thousands of citizens ‘stuck at home on voting day’ on January 30. In previous elections during the pandemic, people in isolation were expected to put in for ‘early voting’ privileges. Anyone who missed the early voting date, was basically left without his/ her constitutional right to vote. This is to change simply because of the vast numbers of people testing positive everyday. The idea is that they will have a special time for voting – possibly between 6-7pm – and that they will travel to the relevant polling stations in/ on either a private vehicle or by foot. DGS health director has stressed people in isolation ‘should not use public transport’ to reach their local polling booth.