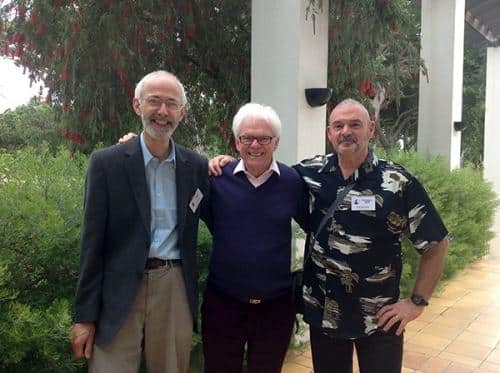 The Municipal Assembly of Vila Real de Santo António has approved a proposal by the Socialist Party (Partido Socialista – PS) that sees the merging of the municipality with its neighbouring councils of Castro Marim and Alcoutim. The proposal, which was passed on August 27, is causing a wave of criticism from the assembly’s members and the mayors of Alcoutim and Castro Marim.

The member of the Social Democratic Party (Partido Social Democrata – PSD) and Alcoutim Mayor Francisco Amaral said that “it makes no sense to try to band together these three councils” and described the proposal as “disrespectful to the residents of the three councils, who didn’t have a say”.

Sharing the same view as his Alcoutim counterpart, José Estevens, the Mayor of Castro Marim Town Hall, labelled the proposal as a “tasteless joke” and of “monstrous recklessness”.

The Municipal Assembly was supposed to simply discuss the proposal regarding the councils’ merging, but the motion ended up being approved with the votes of the members of PS and PSD.

Oddly, the three Town Halls involved in the controversial decision are run by PSD members, but the socialist proposal was approved by yet another Government body: the Municipal Assembly of Vila Real de Santo António, which features a PSD majority that could have easily vetoed the proposal.

Saying that the proposal will only be implemented after a popular referendum takes place and with the approval of the remaining two councils, the Mayor of Vila Real de Santo António and president of PSD Algarve, Luís Gomes, is the only Mayor who supports the councils’ union.

“It was a motion presented by PS that deserved the support of the PSD municipal members,” said Luís Gomes, adding that “it’s interesting to have an opportunity to deepen the relationship between the councils”.

Having voted against the motion, the Communist Party (Partido Comunista Português – PCP) said in a press release that the proposal was “a gift from PS” which “PSD made the most of”, as it allows to reduce the number of town halls and staff.

The proposal also goes beyond the municipal reform which is now in progress and which will reduce the number of parishes. However, the merging councils will benefit by gaining access to the Government’s lines of credit, as well as funding for entrepreneurship and social innovation projects.