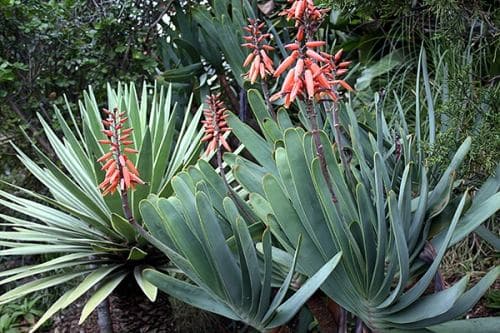 The Tridente arrived in Portugal from Germany in August 2010, while the Arpão is expected in Portuguese waters next month from the German Submarine Consortium.

The Ministry of Defence has admitted that each submarine will cost around €3.5 million to maintain annually.

These works will be carried out by the Navy. Around €1 billion was paid by the government for the craft.