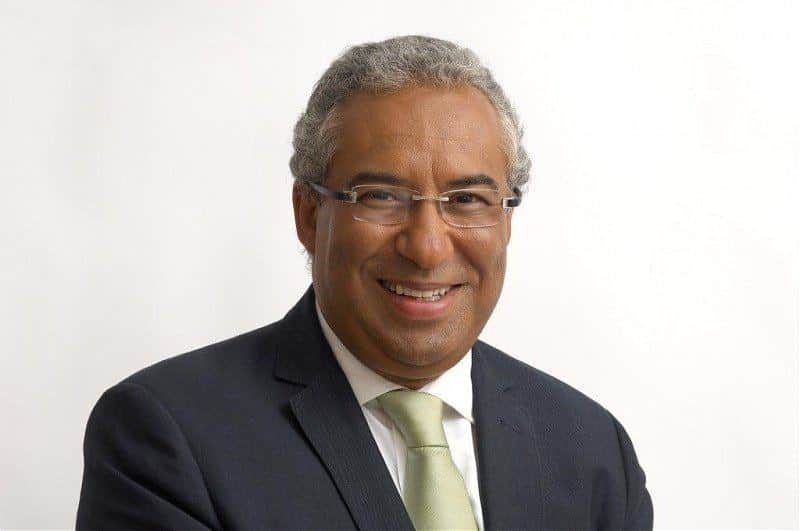 As national media suggested at the time, it was not all about Portugal’s ‘dodgy budget’ – about which Eurogroup leader Jeroen Dijsselbloem says he still has “grave concerns”. It was much more about Europe’s desperate refugee crisis, and how Portugal can help.

Along with the intake of 4,500 displaced migrants initially agreed (with the last government) as Portugal’s share of community quotas, Costa has let it be known that he is prepared to receive another 5.800.

As Diário de Notícias explains, “this way Portugal could take in a number close to 10,000 refugees”, or even slightly more, as the two numbers add up to 10,300.

Costa has already written letters to this effect to various European leaders, including Alexis Tsipras of Greece, says DN.

Among those taken in will be as many as 2000 university students and 800 destined for vocational training.

Stories in the media last week suggested that Germany will pay the fees of incoming students, while another 3,000 refugees could be sent to Portugal to help in agriculture and forestry.

Looking at it another way, Costa has found neat solutions to a number of problems: Portugal’s higher education sector is at risk for the simple reason that there are not enough national students who can afford university and course fees. Opening the doors to outsiders – particularly when their fees are paid in full by another government – is actually saving hundreds of jobs in this country.

Equally, bringing refugees in to help with agriculture and forestry is a way of replenishing these ailing sectors with inexpensive new energy.