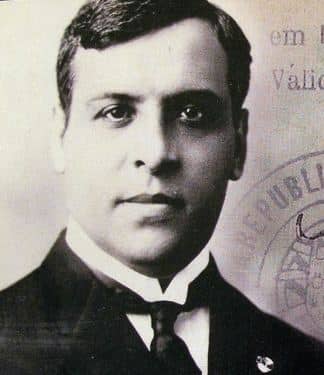 The cost of renting property – both commercial and domestic – will increase by 3.37% in 2013, according to data released by the National Statistics Institute (INE) on September 12. This is the largest rise since 2004.

The value of the increase is estimated depending on the value of the average inflation rate (excluding habitation costs) in the last 12 months until August, a figure which is calculated by INE.

According to the INE surveys, the increased cost of rent will affect 627,000 commercial and, particularly, residential units. This means that the increase could impact on around 600,000 families.

Where rental contracts were signed after 1990, the rise will be applied in the same month as the contract was signed. Those signed before 1990 will be updated in January 2013.

However, the 3.37% increase will only affect rental contracts signed after 1967, as all previous agreements will be further updated by 5%.

According to the new rent law, families with lower income will benefit from smaller increases, as the rent’s impact on the family budget cannot go beyond 10%, 17% or 25% of their gross income, depending on individual cases.

For the remaining cases, the maximum increases applicable will vary according to the property’s value – up to 6.7% of its worth – or there may not even be a limit.

The rent rise may also vary widely from case to case depending on the current rent paid, according to the online newspaper Agência Financeira.

A rental contract signed in the late 1980s will see tenants paying €120 a month on average. With the new updates, they will start paying a further €4.

On the other hand, a contract signed after 1990 and comprising an average monthly rent of €300 might be updated by €10.

In more recent rental agreements, in which a tenant can easily pay €600 a month in Lisbon, for example, the increase will exceed €20 a month.

Also, according to the law, all landlords must notify their tenants by writing at least a month before the rent increase.