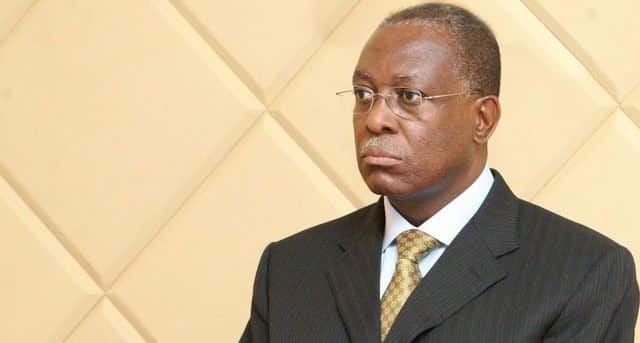 Portugal’s new ambassador to Angola, João Caetano da Silva has affirmed that the corruption probe ongoing in Lisbon and involving Angola’s vice-president Manuel Vicente “will not affect bilateral relations” between the two countries.

The diplomat was speaking at the presidential palace in Luanda after having “presented his credentials” to Angolan president José Eduardo dos Santos, writes Público.

Silva’s words come two days after former DCIAP prosecutor Orlando Figueira was arrested by PJ police on suspicion that he received bribes of up to a million euros to ensure lawsuits involving Vicente and other “high ranking figures in Angola” were archived.

As national media explains, Figueira is alleged to have ordered the closure of as many as 10 cases before leaving the central department of penal investigation in 2012.

But the legal machinations of the probe bizarrely dubbed “Operation Fizz” will not be allowed to interfere with the new ambassador’s brief, he stressed – which is to promote “institutional relations”, which are seen to be above “conjunctural circumstances, and which will continue to be very close and very friendly relations”.

In the meantime, sources “close to the Angolan executive” have refused to make any commentary over the investigation in Portugal, writes Público.

Elsewhere, the nation’s tabloid press is full of the story, suggesting Manuel Vicente may never be made an official defendant (arguido) in the investigation as despite a long-shared history, Portugal does not have an extradition agreement with Angola.