Portugal Resident
Home Original Corruption in Portugal and around the world 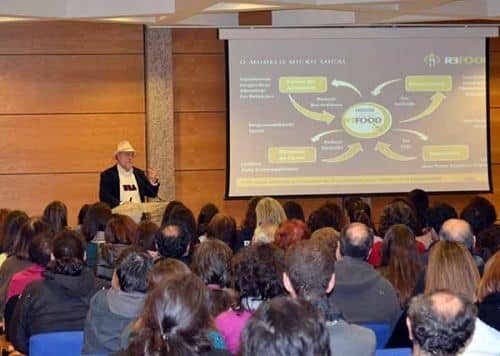 Portugal ranks highly among the European countries with the greatest corruption levels, ranking 33 out of 176 countries worldwide on the Corruption Perceptions Index 2012, presented by the NGO Transparency International (TI).

Other countries appearing high on the list include the Eurozone countries most affected by the financial and economic crisis.

In a press-release accompanying the rankings, TI President Huguette Labelle has said: “Transparency International has consistently warned Europe to address corruption risks in the public sector to tackle the financial crisis”, calling for strengthened efforts to corruption-proof public institutions.

Portugal dropped one position from last year’s ranking, with 63 points on a scale from 0 (highly corrupt) to 100 (very clean). On a European level, Portugal is ranked at number 15 ahead of only Greece, Italy, Malta and some eastern European countries, with Greece and Italy having the biggest drops. Neighbouring Spain, on the other hand, ranked higher than last year.

The TI also claims that “corruption continues to ravage societies around the world”. Two thirds of the 176 countries indicated in the 2012 index scored below 50, on a scale from 0 (perceived to be highly corrupt) to 100 (perceived to be very clean), Labelle adds that “public institutions need to be more transparent, and powerful officials more accountable”.

Denmark, Finland and New Zealand tie for first place with scores of 90, helped by strong access to information systems and rules governing the behaviour of those in public positions.

Afghanistan, North Korea and Somalia all tie in the last place; in these countries the lack of accountable leadership and effective public institutions underscore the need to take a much stronger stance against corruption.