Portugal Resident
Home Society Security CORONAVIRUS 2019-nCoV – What is true? What is false? What is misinformation? 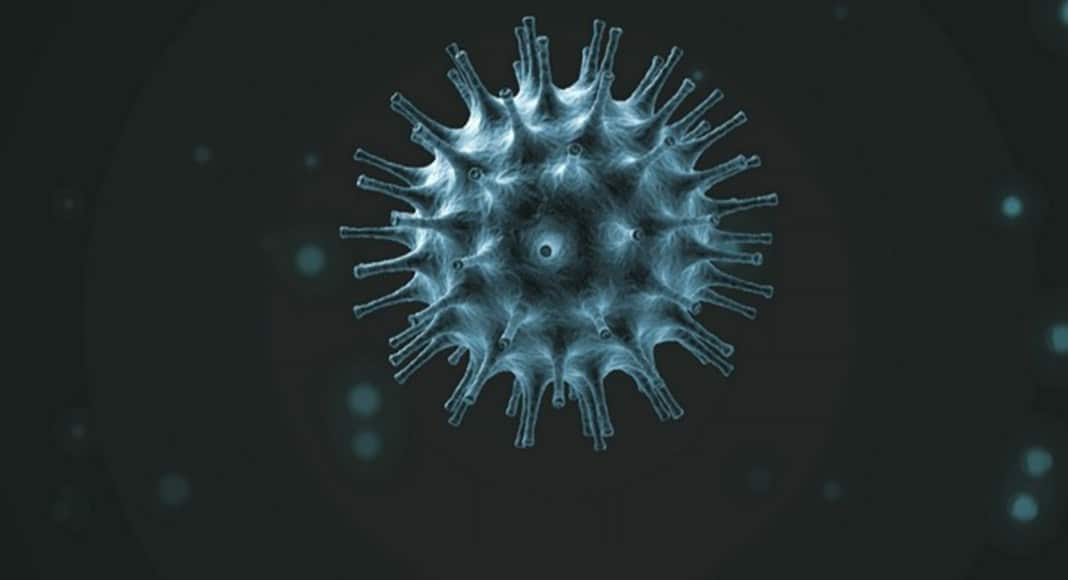 We are now experiencing a new Coronavirus outbreak, and whereas the focus has been on identifying how it is transmitted, containing its spread, developing a vaccine and treatment, there is an equally sinister side – misinformation and false claims.

Accurate, clear and timely communication has never been as important as it is today in dealing with this crisis. I know this first-hand as a result of my work as a police officer in Hong Kong during the SARS outbreak in 2002, and that was before Facebook and Twitter!

On social media, we have seen people collapsing in the streets of Wuhan, cover-ups of unreported deaths and travellers “escaping” quarantine in China at risk of spreading the coronavirus and gunshots in the streets preventing people leaving (which were fireworks).

If you’ve been following the outbreak on social media, you may have seen some, or more, of these types of claims.

But the truth is, they’re completely unverified and, in most cases, untrue. “When there’s a lack of information and there’s fear, rumours come in to fill that gap,” said Alfred Hermida, professor and director of the journalism programme at the University of British Columbia. “The reason people are sharing this is because they’re trying to make sense of what is a really complicated situation and also something that is potentially worrying. The danger is that it spins out of control, because fear then takes over.”

In Portugal
So far in Portugal we have escaped the effects of this latest virus, which, at the time of writing, has infected some 8,152 people in China and around 80 worldwide (confirmed) and resulted in 171 deaths in China (January 30 figures)

More recently in Portugal, social media is becoming more engaged on the topic, and already there is evidence of misinformation. Obviously, panic spreads faster than disease and, for me, this is an even worse threat in big cities than the virus itself.

In Portugal, there are some Facebook groups, for example, with little or no admin monitoring where instances of false or mis-information have already appeared, remaining for some time or indefinitely, perhaps reaching thousands of people. An example recently was an online video posted on an Algarve Facebook group page with the title “People with intention spreading the virus, escape the quarantine zone; what happen amid the outbreak?” A very dramatic video, it is impossible to verify, which can only be aimed at sensationalism and gaining “likes”, but has the opposite effect of causing concern. The maker then states: “Enjoy the video, if you want to donate to my Paypal account: xxx@gmail.com”. Another saying that “One person in Lisbon with Coronavirus” – no source, no verification.

“It speaks to our primal instincts about survival that people panic, people have an emotional reaction to it.” Pringle said a pattern with misinformation that goes viral is “that the verified and accurate information never gets the same traction online”.

These statements are so true. In my experience, Safe Communities and various legitimate organisations can post a legitimate and validated post on Facebook, but an unsourced, unverified and speculative piece of gossip framed in a way to attract many “likes” or shares, regardless of the consequences of the content, can go viral, causing unnecessary fear or panic or even worse.

In my view, anyone who has a responsibility as an admin of a site should do his/her best to monitor misinformation or fake news and report it to Facebook or delete it as soon as possible. Members of groups and individual Facebook or Twitter users are also at liberty to report posts that appear unverified or inflammatory. It is appreciated, however, that this may be difficult with a high number of comments and replies from such posts.

Examples of misinformation
A video, viewed more than 700,000 times on Facebook for a few days, shows, according to the author, “the Wuhan Market, in China, where the coronavirus appeared”. The statement is false. The images actually show a market located on the island of Sulawesi, Indonesia. Another was that “people should avoid contamination by washing their mouths with salt and water”; WHO responded this was untrue. Viral posts have been doing the rounds on Twitter, including claims the killer condition can be treated with oregano oil and people calling it a ‘fad disease’ and another that “Vitamin C can cure coronavirus”.

Singapore’s health ministry said on Monday it had issued a correction directive to a website that reported a 66-year-old man had died from the Wuhan coronavirus in Singapore. It was the latest use of the country’s “fake news” law, the Protection from Online Falsehoods and Manipulation Act.

We can all play a part
Of course, we all hope that the new coronavirus does not affect Portugal. If it does, dealing with such a crisis, accuracy is vital so that people are correctly informed. Everyone has a vital role to play in promoting constructive engagement and sharing the facts. Simply sharing unverified gossip and hearsay, which lacks credibility, will turn a major crisis into an even bigger one.

At Safe Communities, we have developed a “Major Incident Page”, which is collating only official information from verified sources, including SNS Portugal, WHO and European Centre for Disease Prevention and Control, for example, with links to those organisations and more. It may not be perfect, but it is a step to avoid misinformation, which could spread faster than the virus itself! Please use it at https://www.safecommunitiesportugal.com/major-incident-page/