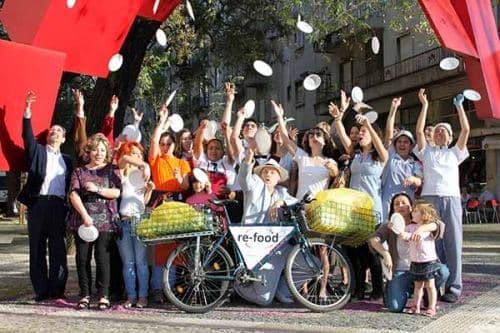 The National Association for the Conservation of Nature, Quercus, appealed against the illegal destruction of hundreds of cork oak trees, in the National Park of the Southwest Alentejo and Costa Vicentina on Monday (September 10).

A spokesperson from Quercus said that they recently discovered “a trailer loaded with the trunks of felled oak trees that still had green foliage, and which should have been seized by the authorities according to the law.”

According to Quercus, the affected area is situated inside a Type II protected area, which is also a protected Nature 2000 Zone. Authorities alerted by Quercus include the Office for Protection of Nature and Environment (SEPNA), the GNR, and the Institute for Nature Conservation and Forestry (ICNF).

The Quercus spokesperson said: “Despite these entities being aware of the destruction, the illegalities have continued and no action has been taken to put a stop to it.”

“We are aware of a permit for the removal of 120 dead cork-oak trees, but found that at least 300 living oaks have been destroyed without authorisation,” they added.

The fact that attacks against protected nature areas persists, shows “a lack of effective oversight to prevent the destruction of protected forest and highlights the state’s inability to stop illegal activities that unfortunately still continue in the countryside”.