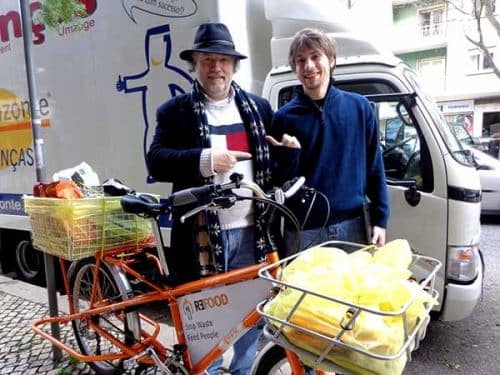 Central phone-lines of the community Foral, an area just north of Albufeira, have been repeatedly targeted by thieves, who strike during the night to remove the valuable, copper cables.

Residents of the area, also known as Larga Vista, lose their phone and internet access for several days following a robbery and have now formed a petition to place added pressure on PT Comunicações service provider about taking security precautions to prevent yet another repeat of the situation, and suggest the implementation of underground fibre-optic lines.

Nigel Wright, an affected resident of Foral, told the Algarve Resident: “The main phone line has been stolen 15 times this year already – twice in the last week! The robbers always seem to choose the same place, which has easy access from a side road and the IC1.”

Thieves carrying out this crime cut down the lines because of their copper composition. Stolen cables are melted down to form blocks of solid copper, which is then sold on for hefty amounts.

A spokesperson from PT Comunicações told the Algarve Resident: “Phone line cables are being stolen all across the country. This is a very common occurrence and there are not many security measures that we can take to prevent this from happening.”

Despite local residents’ attempts to encourage PT to install fibre-optic underground cables in the community, the communications company remains firm that this is not currently a resolution that they can offer.

“We cannot install fibre-optic lines for the Foral area at this moment because we would then have to provide this service to all affected by stolen cables. As this happens often, this is not an immediate solution for us right now.

“However, the company is planning to set up fibre-optic in the entire region but this cannot be done overnight.”

The PT spokesperson said that anyone affected by the situation could contact the company to report the problem. “We will try our best to rectify it as quickly as possible,” he concluded.

An increasing number of foreign residents in Larga Vista are now opting to abandon PT’s services and rely on dongle pens for internet access and mobile phones for communicating.

However, some members of the community, made up of both foreign and Portuguese residents, are unable to afford the new technologies.

President of the Larga Vista Residents’ Association, Christine Shinn, said: “At home, I have a dongle for emergency use. But during holiday periods, when I have up to 10 family members visiting at a time, this is not a convenient solution, as there would only ever be one computer with internet access available at any given time.

“The whole situation is very frustrating and inconvenient.”

Thus, the community decided to put out a petition, which has since been sent to PT, to ensure that the communications company is aware that “many clients are unsatisfied with the reoccurring matter”.

The petition received 45 signatures, out of a possible 80 people affected. No response has yet been received from PT.

“I feel quite strongly that the best long term solution is for PT to modernise its supply network and provide us with a better service,” concluded Nigel Wright.

Do you have a view on this story? Please email the Editor at ines.lopes@algarveresident.com