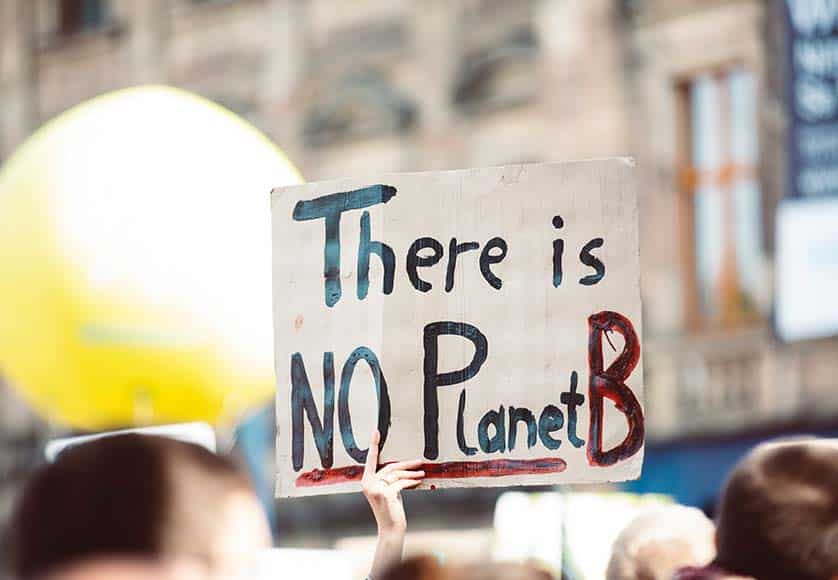 The United Nations COP 27 climate conference, which starts at the end of this week, could be of pivotal importance to the entire planet and of special significance to Portugal.

Portugal is doing all the right things to limit global warming, but it remains highly vulnerable because of what much bigger nations are not doing.

The United States, China and India, the countries creating the highest levels of ruinous greenhouse gas emissions, are not honouring their pledges at past UN climate conferences. This year, China even pulled out of co-operative talks with the US about how to limit global warming to 1.5°C.

Former Portuguese Prime Minister and currently serving his second term as Secretary-General of the United Nations Antonio Guterres, has said: “We are in a life-or-death struggle for our own safety today and our survival tomorrow.”

He added that COP 27 must ensure sufficient action and not be just “another dead-end discussion.”

Attention on global warming has been distracted in many countries by the COVID pandemic, Russia’s war in Ukraine and crises centred on the cost of energy, food and maintaining health services. In Africa, it has been distracted by internal conflicts, poverty and starvation.

Some scientists believe it is already too late to stop global temperatures rising above the crucial 1.5°C or even 2°C levels to avoid catastrophe. Some are predicting that levels may rise by more than 4°C by the end of the century.

The whole subject will be debated again at the 27th UN climate conference, which begins in Sharm El Sheikh, Egypt, next Sunday, November 6. It will continue for 12 days.

The many heads of state and government ministers, along with mayors, CEOs, climate scientists and activists attending, will not include Britain’s King Charles III or Prime Minister Rishi Sunak. They have opted out. Greta Thunberg says she will not be attending either, presumably because she doesn’t want to hear more blah, blah, blah.

Many young people from around the world, however, will be present and a special pavilion is being set up for them at the conference centre. For the first time, the European Union will also have its own pavilion at a COP meeting.

Europe is becoming hotter faster than almost any other region in the world. This year Portugal has experienced its hottest temperatures ever. They reached 46°C in a number of places and a record 47.5°C in the north-eastern Alentejo. There had been so little rain by late May that most of Portugal, north to south, suffered severe or extreme droughts.

More is sure to come. Indeed, the next few years could to be much worse, meaning longer and increasingly intensive heat waves, wildfires, droughts, and flooding due to rising sea levels.  If so, the economic impact will be profound, particularly on the tourism and agriculture sectors.

The wildfire environmental destruction is worsened by low precipitation, which is predicted to drop by as much as 50% in summers, with temperatures topping 40°C becoming the norm. Sea levels will continue to rise along Portugal’s entire coastline, threatening some coastal cities, towns, villages and beaches with submersion.

The worrying health risks include a rising mortality rate among children and the elderly due to unbearable lengthy heat waves. The temperatures could also promote tropical diseases such as malaria.

Portugal is striving as best it can to help bring global warming under control, especially by increasing its use of hydroelectric, wind and solar power, thus reducing the need for fossil fuels. It is one of the leaders in Europe on this.

Hopefully, the COP 27 conference will successfully urge the world’s major nations to spend less time on hateful political wrangling and concentrate far more on the future of planet Earth.