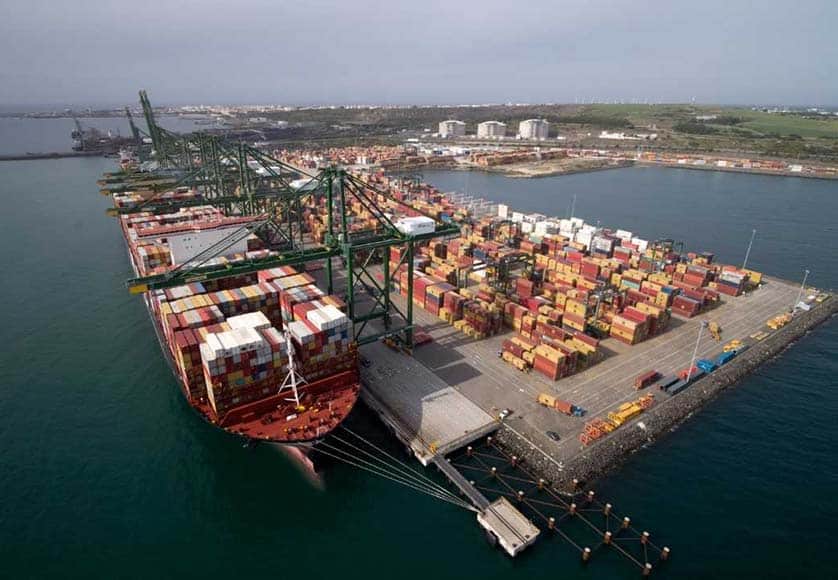 The foreign ministers of Portugal and the Netherlands agreed on Tuesday to hold a debate about how the ports of Sines and Rotterdam could meet new energy challenges.

The issue of energy, with the difficulties European countries face due to the war unleashed by Russia in Ukraine, and the desired transition to cleaner energies, took up much of a meeting in Lisbon between foreign ministers João Gomes Cravinho and Wopke Hoekstra.

The Portuguese minister said he had welcomed a proposal made by his Dutch counterpart to hold a debate on how the ports of the two countries “can meet new energy challenges”.

“We spent some time discussing what more we can do in terms of energy, namely new energies, hydrogen (…), and we analysed the roles of our ports, in particular those of Sines and Rotterdam,” Gomes Cravinho said, announcing that he considered the Dutch proposal “excellent”.

The Dutch minister said that “there is room” for the two ports “to do more together” in terms of supplying energy to their respective countries but also “more widely in the energy transition and trade relations”.

“Naturally, it is up to the heads of our ports, other ministries and businesspeople to do this with us and explore what the opportunities really are,” Wopke Hoekstra safeguarded.

The heads of diplomacy of Portugal and the Netherlands underlined the “strong convergence of views on many issues” at the end of a meeting in which they analysed aspects of the bilateral relationship and issues that dominate international news, particularly the situation in Ukraine.