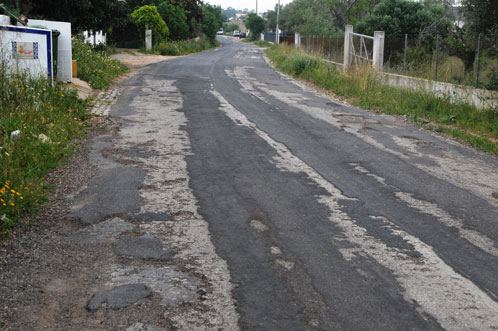 In a controversial document made public last week, access to costlier treatments, such as those for cancer, AIDS and rheumatoid arthritis, should be rationed. This is the recommendation of the National Ethics Council for the Life Sciences (CNECV).

The document, commissioned by the Ministry of Health, also suggests the rationing of therapy for the terminally ill.

Miguel Oliveira da Silva from the CNECV said: “Budgetary restrictions aside, we live in a society that does not allow for all of us to have access to healthcare.” The CNECV document also recommends that decisions over rationalisation of costs should be based on “the cheapest of the most effective (medicines)” rather than “the most effective of the cheapest”. “Resources need to be optimised rationally. The document has been produced to ensure hospitals don’t go without the essential,” said Oliveira da Silva.

José Manuel Silva, head of the Doctors Association in Portugal, has slammed the document as “inhuman and dangerous”, and announced the opening of an inquiry into the doctors who signed it.

In the first six months of the year, €116 million was spent on drugs for HIV/AIDS sufferers, €113 million in the treatment of infectious diseases and more than €99 million on oncology patients according to Infarmed, the national authority for medicines and health products.