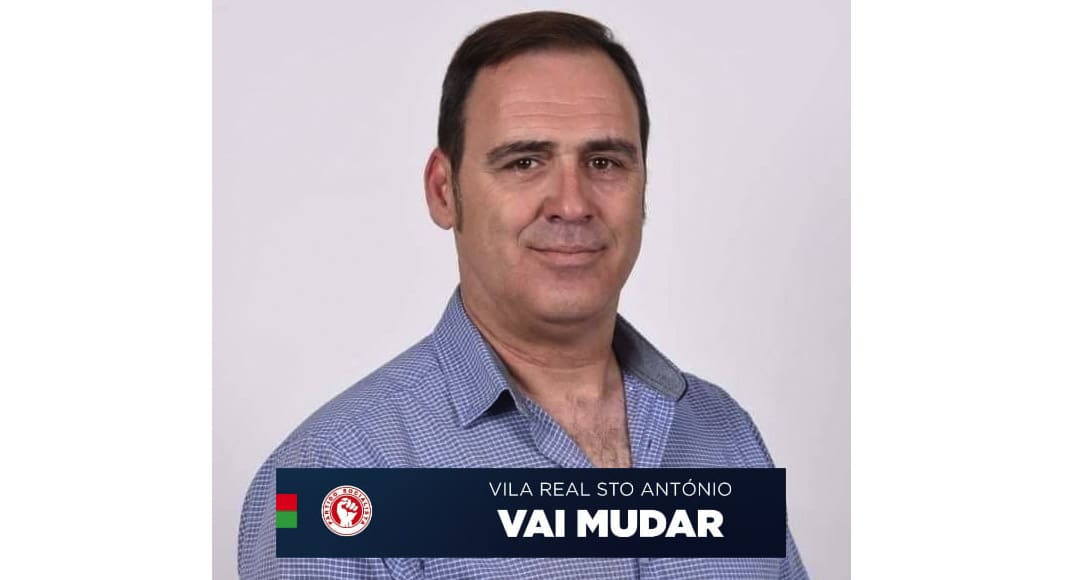 A “homophobic” comment on social media targeting Luís Gomes, former mayor of Vila Real de Santo António and the candidate for PSD in the upcoming local elections, has caused a wave of controversy in the Eastern Algarve borough.

The comment was made by Paulo Karussa, a member of PSD’s main opposition party PS, which is now under pressure from the social democrats to “take a public stand” and expel Karussa from their bid for office.

In his controversial comment, Karussa described Luís Gomes as a “panasca” – a derogatory term used to describe someone who is homosexual.

“(…) that ‘panasca’ never gave me anything, nor did I ask him for anything. He does not deserve the bread he eats,” wrote Karussa.

The comment has been universally panned as a ‘step too far’, even by some of his supporters. Karussa has already taken to his Facebook page to apologise.

“Those who know me well know about the problems I have had with a mayoral candidate, due to the persecutions I was a victim of a few years ago, but I recognise that I went too far this time in a comment I made, which is why I am sorry for what happened and take the responsibility of what happened on my own,” Karussa wrote.

He added: “This comment does not represent in any way the democratic conduct of the candidature that I defend and will continue defending. It was an act carried out by myself and which I answer for alone.”

The local delegation of the PS party and Álvaro Araújo, the mayoral candidate for the socialists in VRSA, have both yet to make a public statement about the incident.