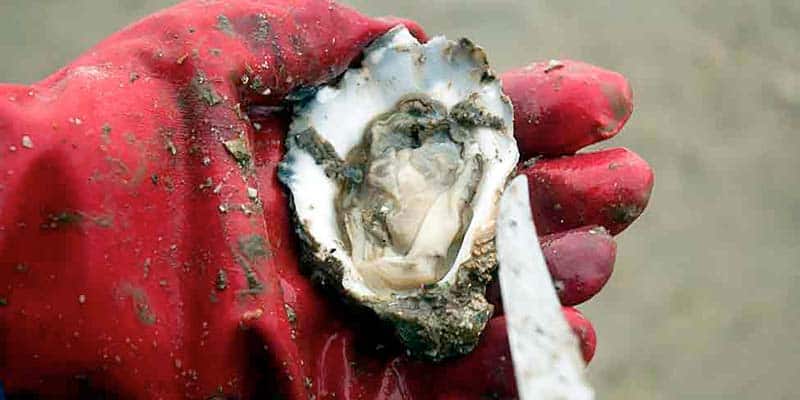 Serious concerns have been raised over a proposal to set up a huge 10-hectare oyster farm in the heart of the Algarve’s Ria Formosa.

The plan involves turning the area, described as a natural haven for all kinds of shellfish and a source of work and income for local shellfishermen, into a closed-off farm to produce Portuguese and Japanese oysters as well as clams.

The bid has been put forward by Bivalvia – Mariscos da Formosa Ldª and is up for public consultation until this Friday (December 13.).

The proposal has already received negative assessments from the Institute of Nature Conservation and Forests (ICNF) and the Portuguese Environmental Agency (APA), according to a statement released by the Board of Natural Resources, Safety and Maritime Services (DGRM).

The Association of Culatra Island Residents has also made a stand against the project.

“It would be like cutting the umbilical cord that links Culatra and Olhão,” Sílvia Padinha, the president of the association, told Barlavento newspaper.

The association has pointed out that setting up an oyster farm in the area would close it off to the many local shellfishermen who make their living off it.

Padinha also says that Ria Formosa is a natural breeding area for clams, cockles and many other kinds of shellfish and that these kinds of area “should be protected by law” and “cannot be destroyed”.

Secretary of State for Fisheries, José Apolinário, has told Público newspaper that the legislation that will set the rules for these kinds of areas will be available for public consultation in January and is expected to be approved by next summer.

However, this has not stopped ICNF and APA from already opposing the project, saying that the “area is incompatible with the setting up of new marine farms except in the areas where this kind of activity is already taking place”.

As Público points out, Ria Formosa has become something of a ‘surrogate mother’ for other European markets, particularly the French market.

Shellfish is imported and then fattened in Olhão before it is sold to other European countries and sold at upscale restaurants in France and Italy.

Tivoli Carvoeiro’s The One to host three wine-pairing dinners

Two killed, one seriously injured in EN125 crash in Albufeira