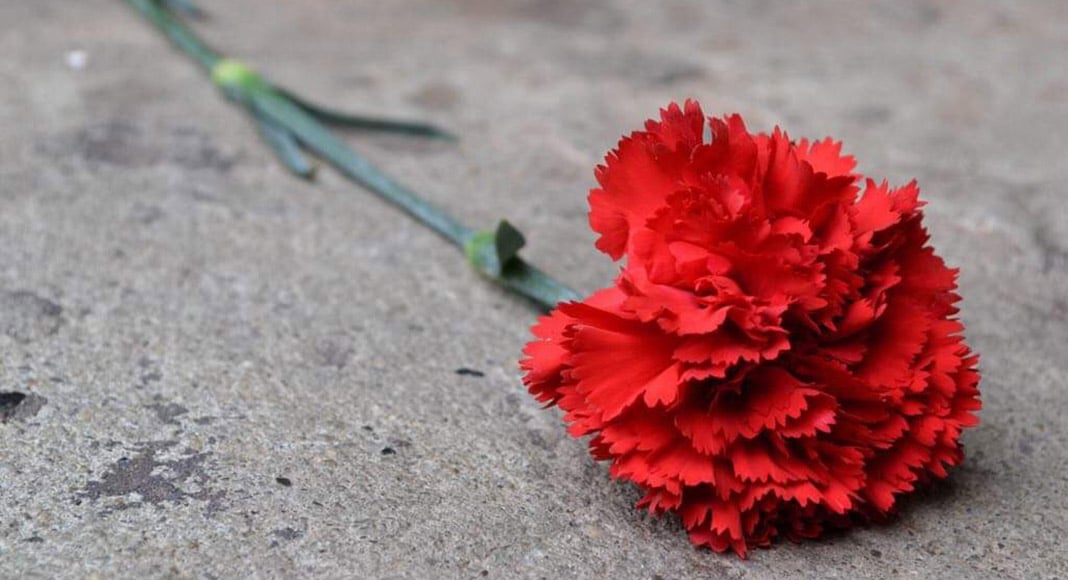 Controversy continues to rage over the decision by MPs to commemorate ‘Dia 25 de Abril’ (Portugal’s Liberty Day) at a time when the population in general is being told to stay at home.

Leader of the House Eduardo Ferro Rodrigues is adamant that celebrations go ahead – albeit in a reduced form and according to advice from DGS health chiefs – on the basis that this will be a way of “saying no anti-democratic alternative will emerge from this crisis”.

Prime minister António Costa has sought to keep out of the arguments by saying ‘this isn’t the time for division’ – but division there most certainly is, with certain factions boycotting the ceremony, petitions for and against gathering signatures over social media, and some former presidents graciously declining invitations to take part.

The latest ex- head of state to say he most definitely won’t be attending has been Aníbal Cavaco Silva, aged 80.

Mr Cavaco Silva has not given any specific reason – but Jorge Sampaio who preceded Cavaco Silva as president, and is also 80, has cited his health, his age and the pandemic as reasons for staying home.

Surprisingly, 85-year-old António Ramalho Eanes – the former general who held the presidency before Cavaco Silva and Sampaio – says he will take part, although he says he doesn’t agree with the way the celebrations are being held.

His presence will be more to show “institutional responsibility”, says Ramalho Eanes, admitting that he is not sure what measures of protection he will be adopting.

Adding fat to the fire of this polemic is the fact that citizens will still be under lockdwon for the May 1 Bank Holiday (Labour Day). As commentators have been stressing, the message truly does seem to be there is one rule for ‘VIPs’ and another for everyone else.

This will be the 46th celebration of the day Portugal broke free from dictatorship in a (largely) bloodless revolution. Since its inception, parliament has failed to celebrate the day only three times: in 1983 (due to legislative elections), 1993 (because of a press boycott) and 2011 (because parliament was ‘dissolved’).

Critics insist 2020 should be a fourth occasion. But for the time being at least, the ceremony is due to go forwards with a third of MPs and less guests.

Around 130 people are expected compared to the 800 or so at the event last year.

And for members of the public who want to celebrate from the confines of their homes, the message is: sing “Grandola Vila Morena” from your windows, or if you have them, balconies”.

This legendary song by Zeca Afonso, broadcast on Rádio Renasença on April 25, 1974 as a signal to start the revolution, will be featured by the media at 3pm on Saturday – the time Liberty Day processions normally begin in Lisbon’s Avenida de Liberdade.