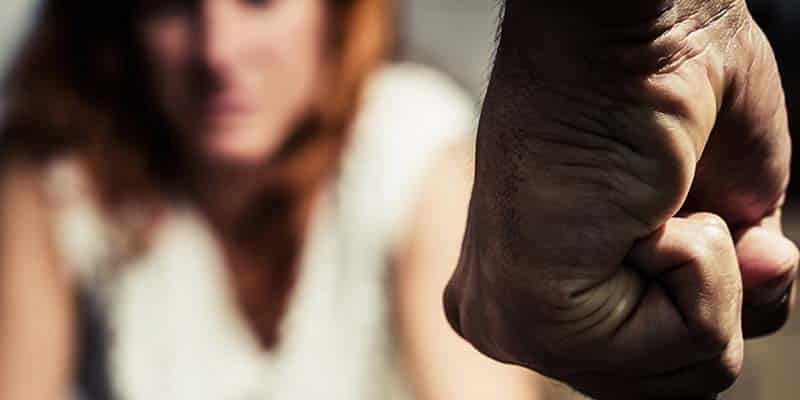 Controversial judge Neto de Moura – the man who told a victim of domestic violence that she brought it all on herself (click here) – has caused further upset after removing an electronic bracelet from an offender who punched his partner so hard he perforated her eardrum.

Neto de Moura has explained that his reasoning was based on the fact that, by law, no-one can be forced to wear an electronic bracelet.

It is a situation that has seen victim support groups say they will now be pushing for changes to the law.

The idea behind the aggressor – handed a three-year suspended jail sentence for his offence – wearing an electronic bracelet had been to ‘protect the victim’, they explain.

But in this particular case, the court that imposed the order did not make that clear – nor did it get the aggressor’s agreement to the measure.

As Público heard from experts it has since consulted, electronic bracelets only work if the people made to wear them “agree to charge the batteries”.

If they don’t, the bracelets quickly become useless.

The revelation ‘shocked’ João Lázaro, president of the association of Support to the Victim, who has commented that “there is a huge difference between the written law and its application”.

Lázaro also said that in his opinion Portugal needs to “train judges better, giving them the technical accessories that allow them to make better judgements”.

Neto de Moura appears to agree. He told Público that laws protecting victims of domestic violence do indeed need to be improved, as do those relating to electronic bracelets which “affect the freedom and privacy not only of the convicted person and the victim, but also of those who have a close relationship with them”.