Lagos is hosting a new event, the Pedra Dura – Algarve Dance Festival, which presents itself as a “geological fault that will shake the region’s artistic creation from November 10 to 13.

On top of contemporary dance performances, it will also feature film screenings, DJ sets, masterclasses, lectures and even a night sky observation.

On opening night, Thursday, November 10, Marco Martins presents a portrait of the Ballet Gulbenkian with the documentary “A body that dances – Ballet Gulbenkian 1965-2005” at the Centro Cultural de Lagos at 21:00.

At the Centro Cultural de Lagos, at 21:00, Duarte Valadares evokes the increasingly clear presence of an intelligent artificial in «Rubble King».

Later, “Escala Reduzida”, a video created during the pandemic, reveals a significant part of the choreographic and vocal material that makes up the show «Escala» by Sofia Dias and Vítor Roriz. Tickets for the session cost five euros.

On Saturday 12, choreographer Amélia Bentes will give a masterclass at the Escola de Dança de Lagos at 10:30, where later, at 21:00, the duo Ana Borralho and João Galante will premiere together the play “Estrelas Cadentes (Metal e Melancholia)”.

A sky observation session is also planned, at 22:30, next to the Forte da Ponta da Bandeira. 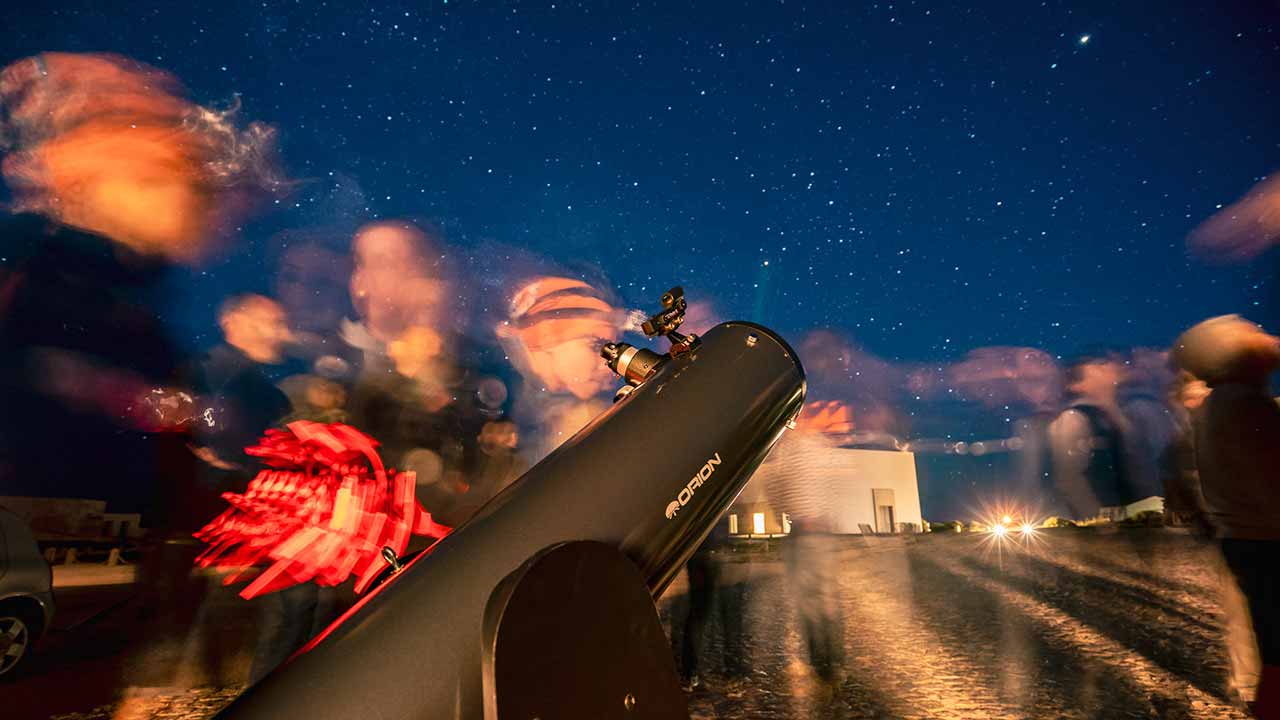 On Sunday, November 13, «Atlas da Boca», by Gaya de Medeiros, is an investigation of two trans bodies, revealing how the mouth is a place of intersection between word, identity and voice, the public and the private, eroticism and politics. The show takes place at 16:00 at the Lagos Cultural Center. Tickets also cost five euros.

The public will also be able to show their moves on the dancefloor with DJ sets by Pashon Froot (Friday 11) and Sónia Trópicos and João Pissarro (Saturday 12), at NOX Club, from 23:00.